360/VR Journey to the Arctic | Greenpeace

Posted in Inspiration Compositing Live Action After Effects by aescripts + aeplugins on October 19, 2016

Greenpeace has produced their first 360/VR experience, A Journey to the Arctic, that transports viewers to the pristine landscapes of the high North. The immersive quality of the video has been more successful than traditional video to deliver their message and get viewers to support their actions, that the Arctic must be protected from the looming threat of oil drilling and industrial fishing. 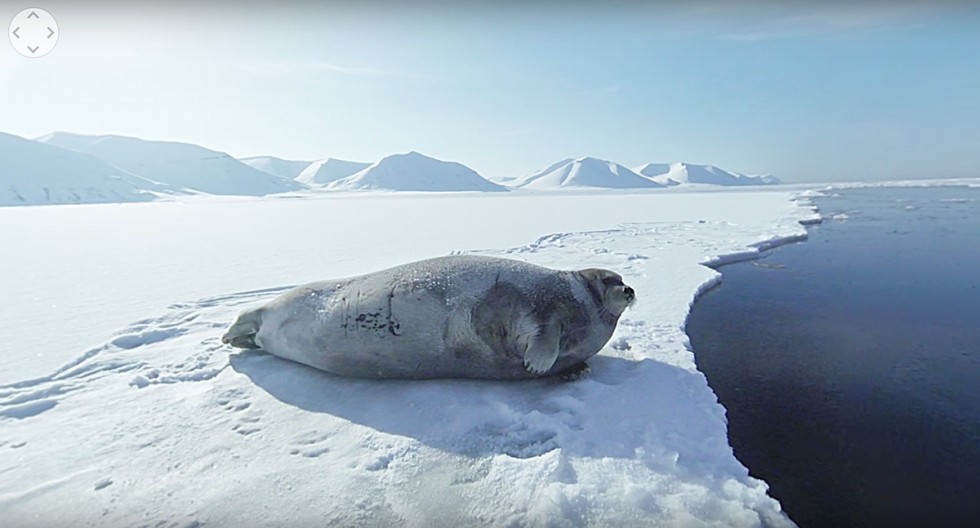 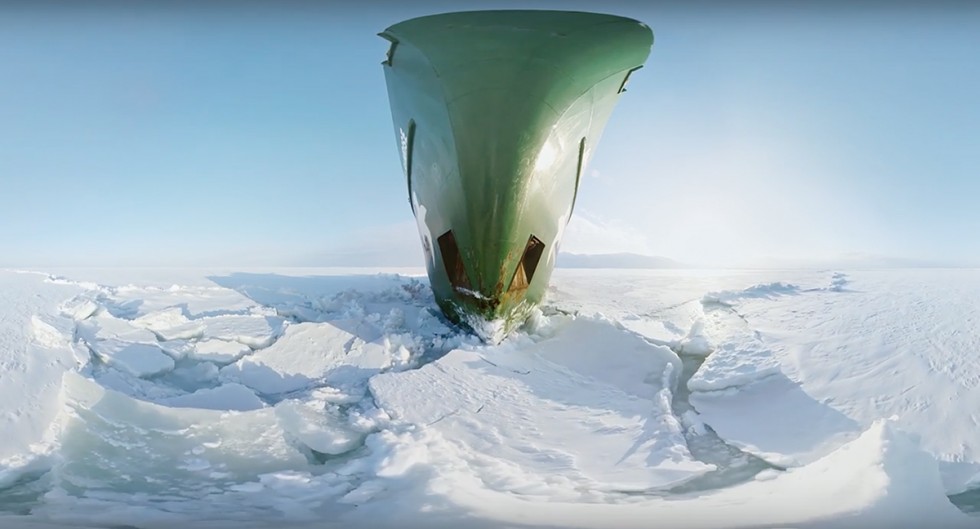 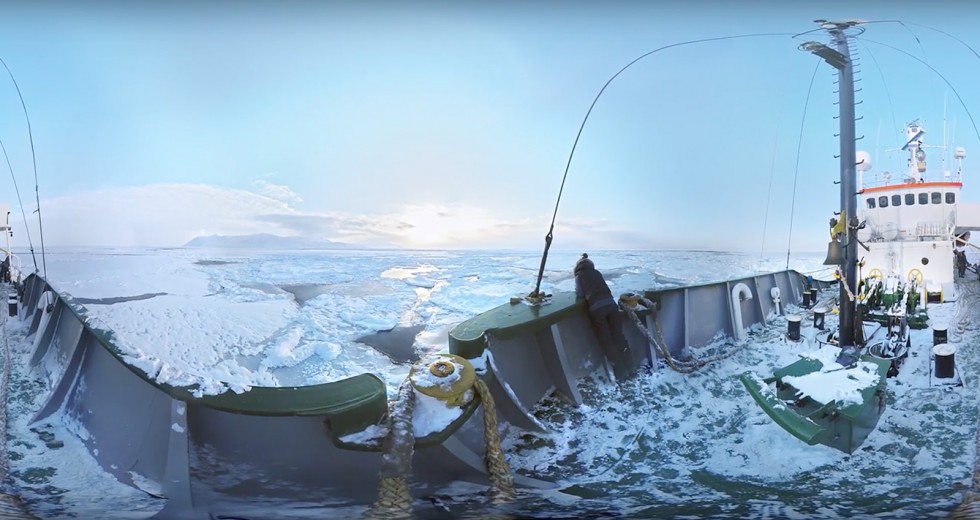 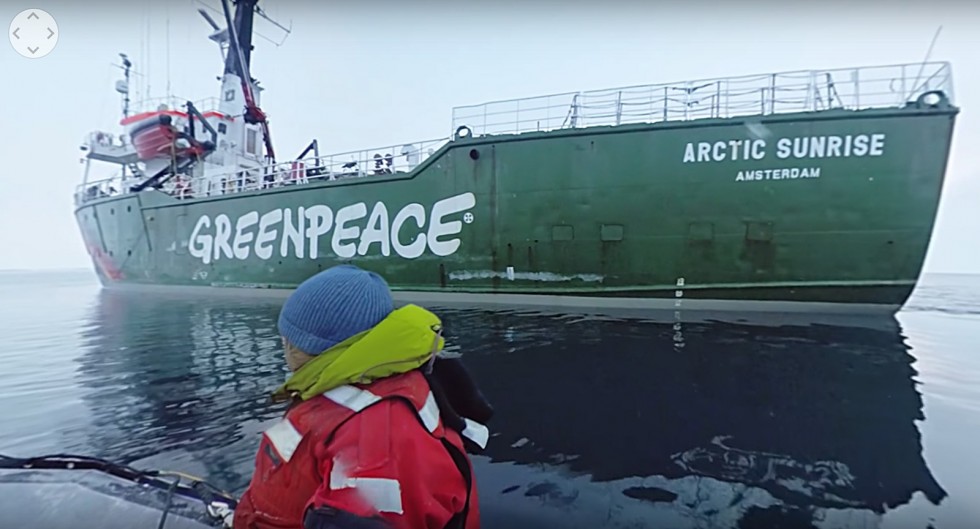 We’re fighting an uphill battle to protect this last wilderness, and although we’ve won several important victories, we still have a long way to go. So far the results have been amazing, no matter where it is viewed in the world – in Sweden, Korea, New Zealand – when people take of the VR goggles – they have a profound understanding of why we fight so hard. No other medium can really achieve this deep level of connection. 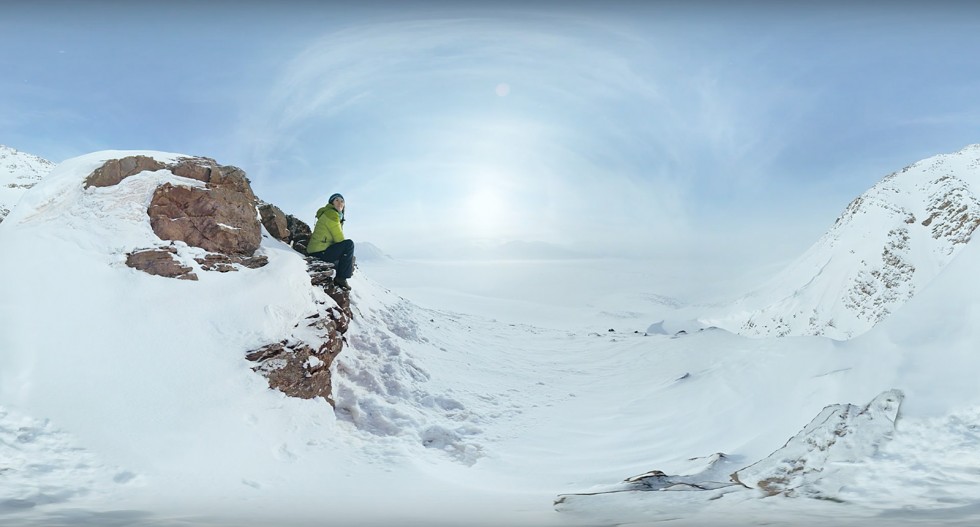 “Anything you see in our video that’s not related to stitching or color grading is achieved by using Skybox Studio and SkyBox 360/VR Tools, (together with other tools). The plugins from Mettle fill a painful gap in the current VR workflow. Both for online use, and for content designed to be viewed in HMD’s, the ability to add logos, text and animation is important to us. Whether it’s for adding something quickly in Premiere, or working in After Effects, we would have a hard time delivering on budget and on time without Skybox.” 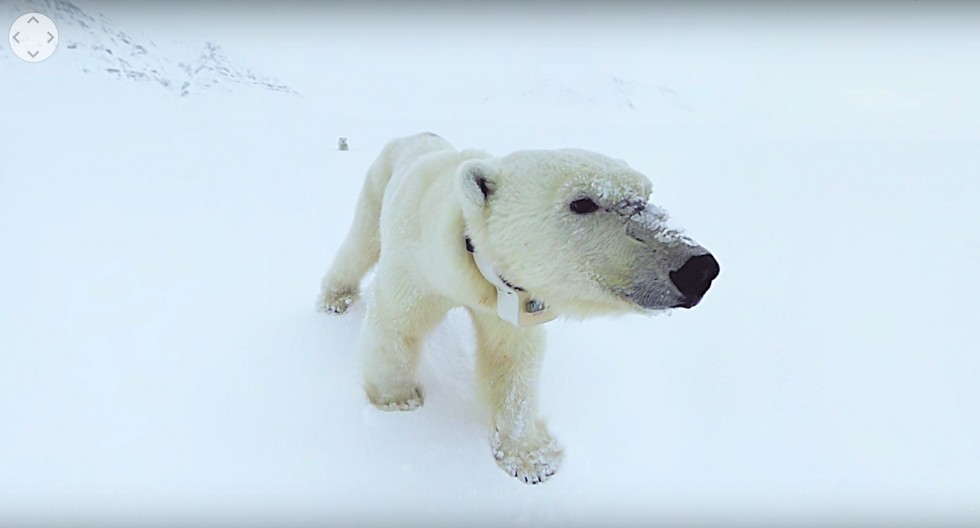 Greenpeace is a non-governmental environmental organization with offices in over 40 countries and with an international coordinating body in Amsterdam, the Netherlands.[4] Founded by Canadian environmental activists in 1971, Greenpeace states its goal is to “ensure the ability of the Earth to nurture life in all its diversity” and focuses its campaigning on worldwide issues such as climate change, deforestation, overfishing, commercial whaling, genetic engineering, and anti-nuclear issues.

It uses direct action, lobbying, and research to achieve its goals. Greenpeace is known for its direct actions and has been described as the most visible environmental organization in the world. The global organization does not accept funding from governments, corporations, or political parties, relying on 2.9 million individual supporters and foundation grants.

mike sal posted on October 26, 2016
what 360 or rig camera did you use to shoot this?
Recent Posts
Categories
Tags