Interview with Nick DenBoer director of The Chickening

Posted in Interviews After Effects Cinema 4D by aescripts + aeplugins on February 1, 2016

Before you read the interview please watch the Chickening if you haven't already!

Tell us a bit about yourself, how you got started in this crazy business and where you are now

I started out making weird musical video remixes on youtube back in the day and eventually I started getting cool gigs.  I think the first decent job was this DCSHOES spot I made for Ken Block.    One day I got tapped by Team COCO to work for Conan where I wrote, animated, and created tons of bits for the show.  Here's a playlist of most of them.
It was one of those crazy things you never think is going to happen but John Wooden, the exec. producer over there at the time saw my stuff and reached out to me out of the blue.  Nowadays I'm trying to develop this augmented remix aesthetic further into TV show and Film concepts,  I do work for various TV shows and ad agencies. 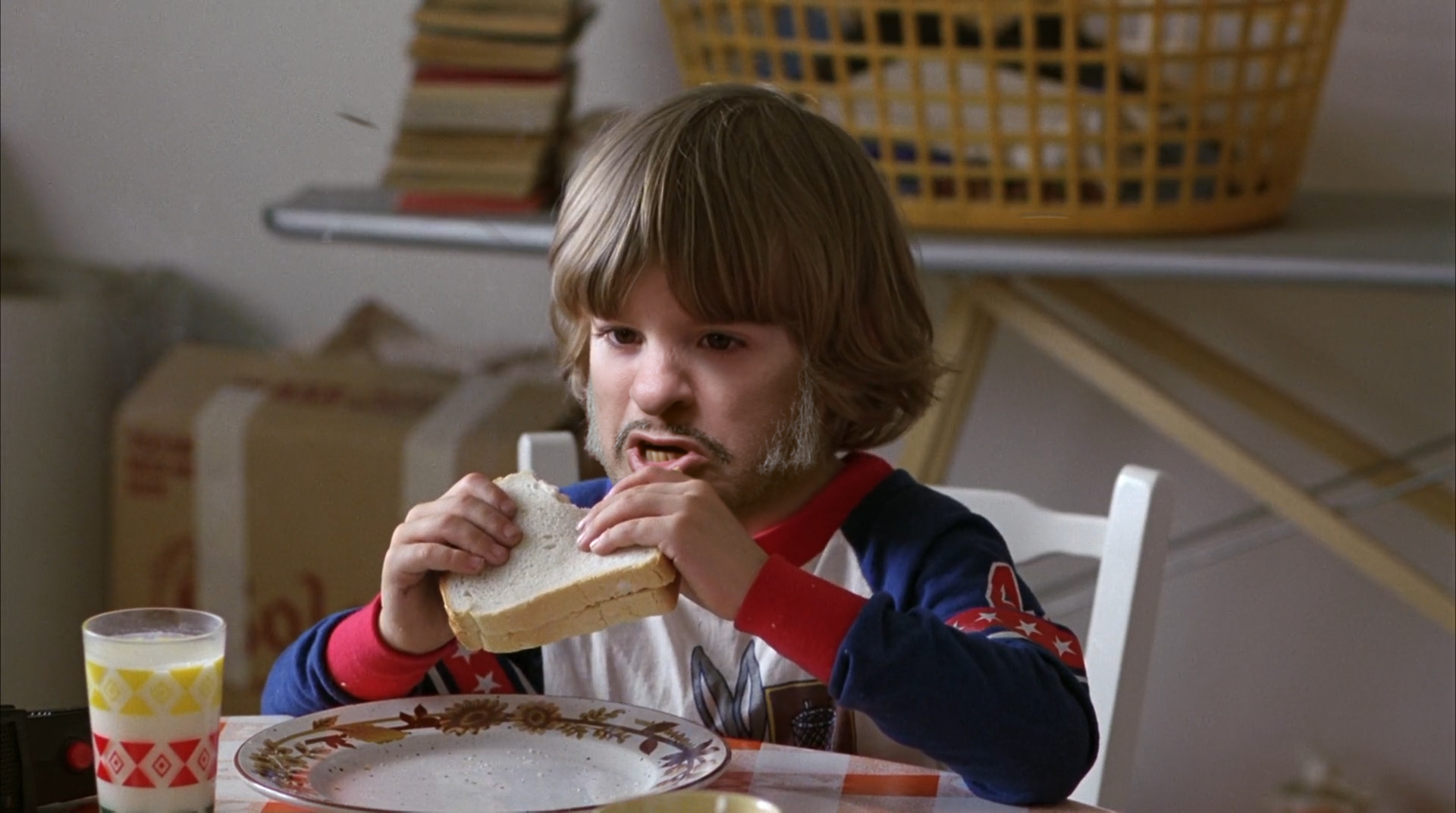 Your work is very original, where do you get your inspiration?

I think I've always been into weird imagery.  Before I did video, I made a lot of 2D collage art.  Lot's of distorted people, mixing and matching people's faces from magazines and stuff.  I think a lot of my early work bled into my videos.  Internet remix culture is a huge inspiration.  We no longer consume media, we devour it and barf it up as fast or faster than it can be produced.  It's amazing to see how fast current events get turned into tomorrow's memes and jokes and I love watching it all unfold in real-time. Politics, daytime TV, reality TV, 24 hr news... there is so much awful stuff out there that it inspires me to mess with the footage.  It's a lot of fun putting pop culture in the blender.  I also think the process and instant gratification of seeing the public react to my work is an inspiration. 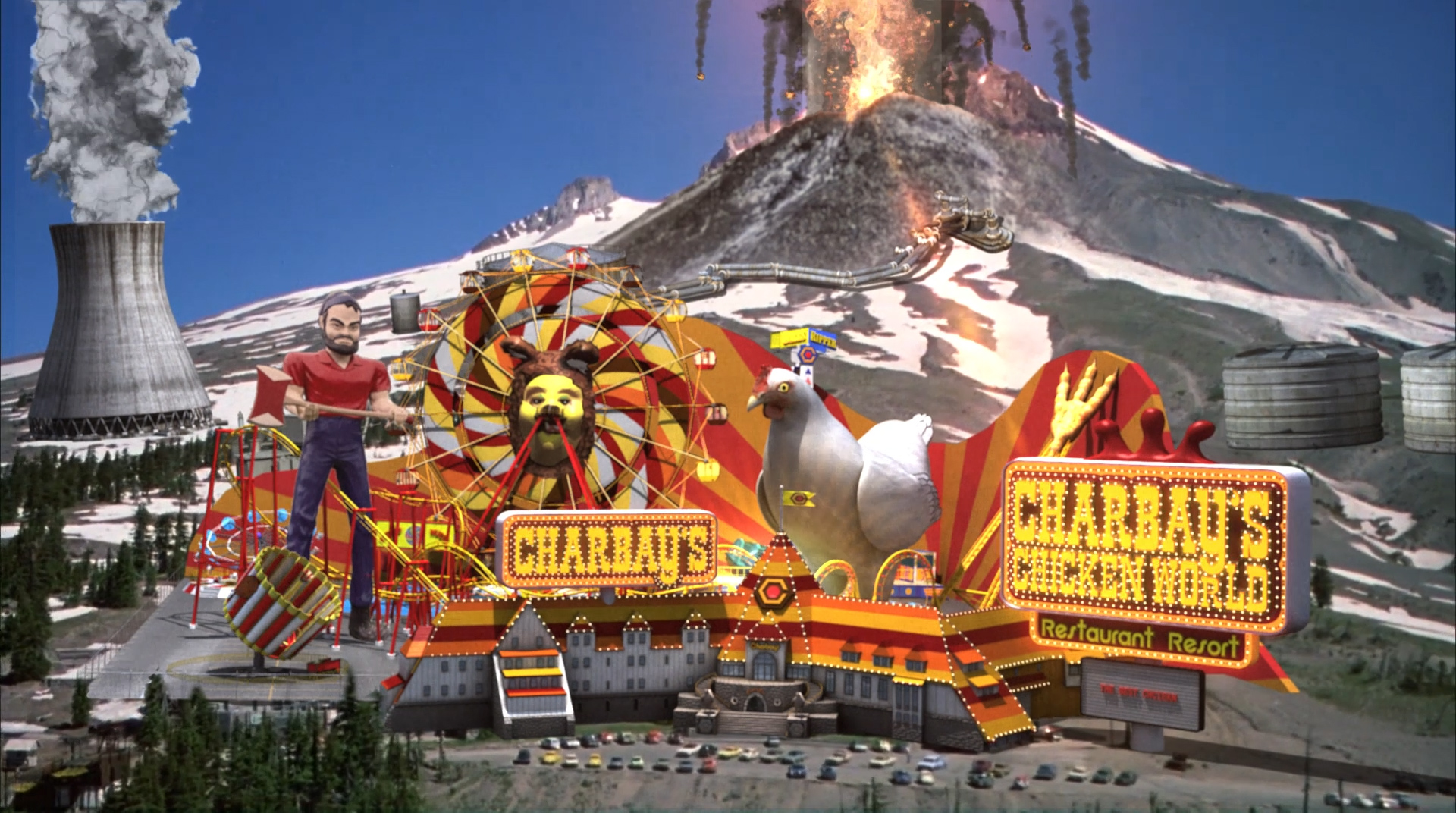 What tools did you use in After Effects and C4D to make this piece?

Just about the whole thing was done in AE.  Lots of motion tracking, masking, color correction / matching, adding film grain, general comping, 3D camera tracking.  The shot of the girls dancing was done using cineware with C4D.  I shot myself on green screen then mapped the dresses onto my body with puppet tool and tracking.  Then in C4D I projection mapped an empty shot of the hallway onto a 3d model of the hallway that I made, and used cineware to bring the whole 3D hallway into After Effects.  All the cameras and lights were in sync and I rendered it directly out of AE.  It worked out really well. 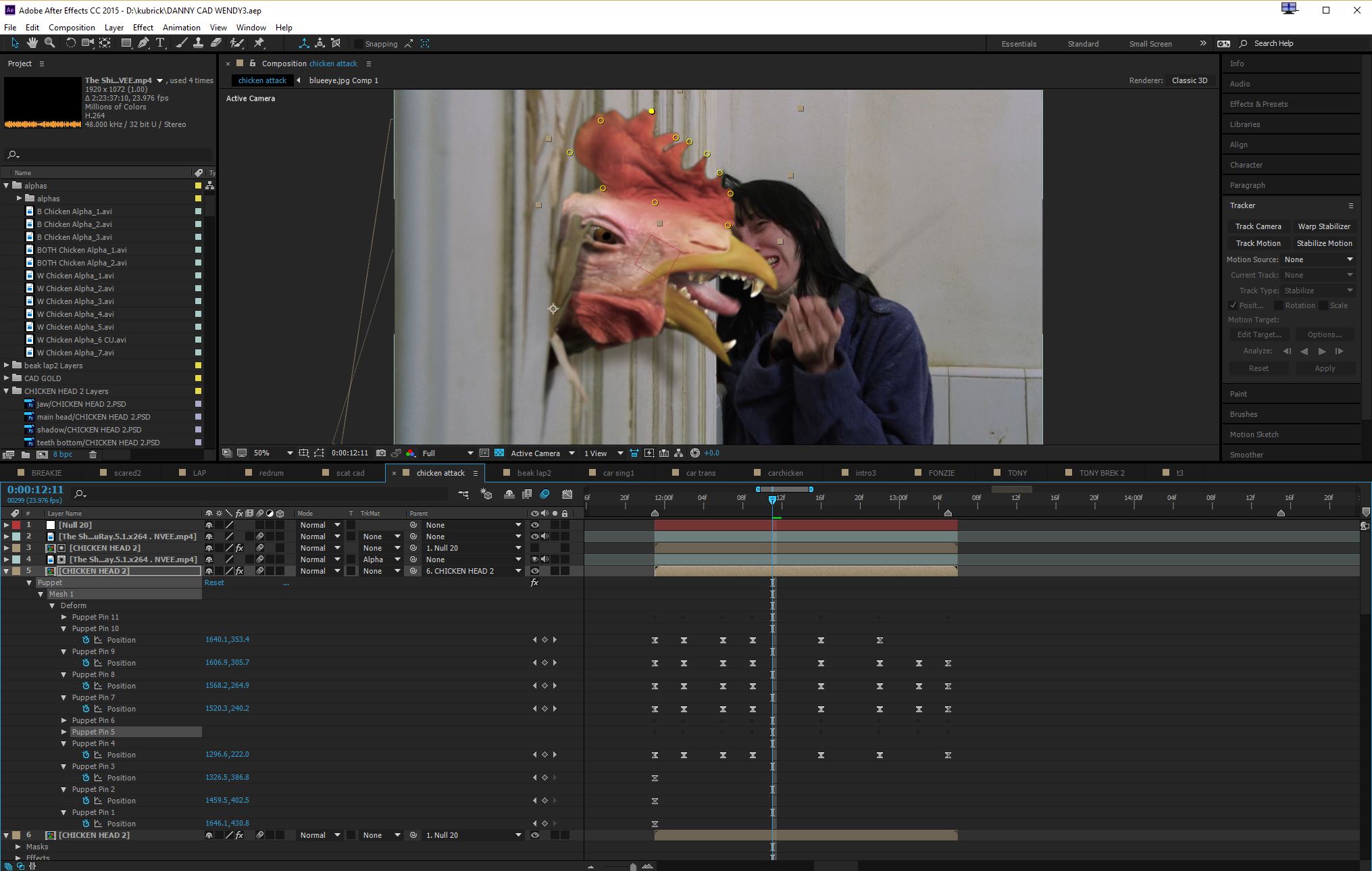 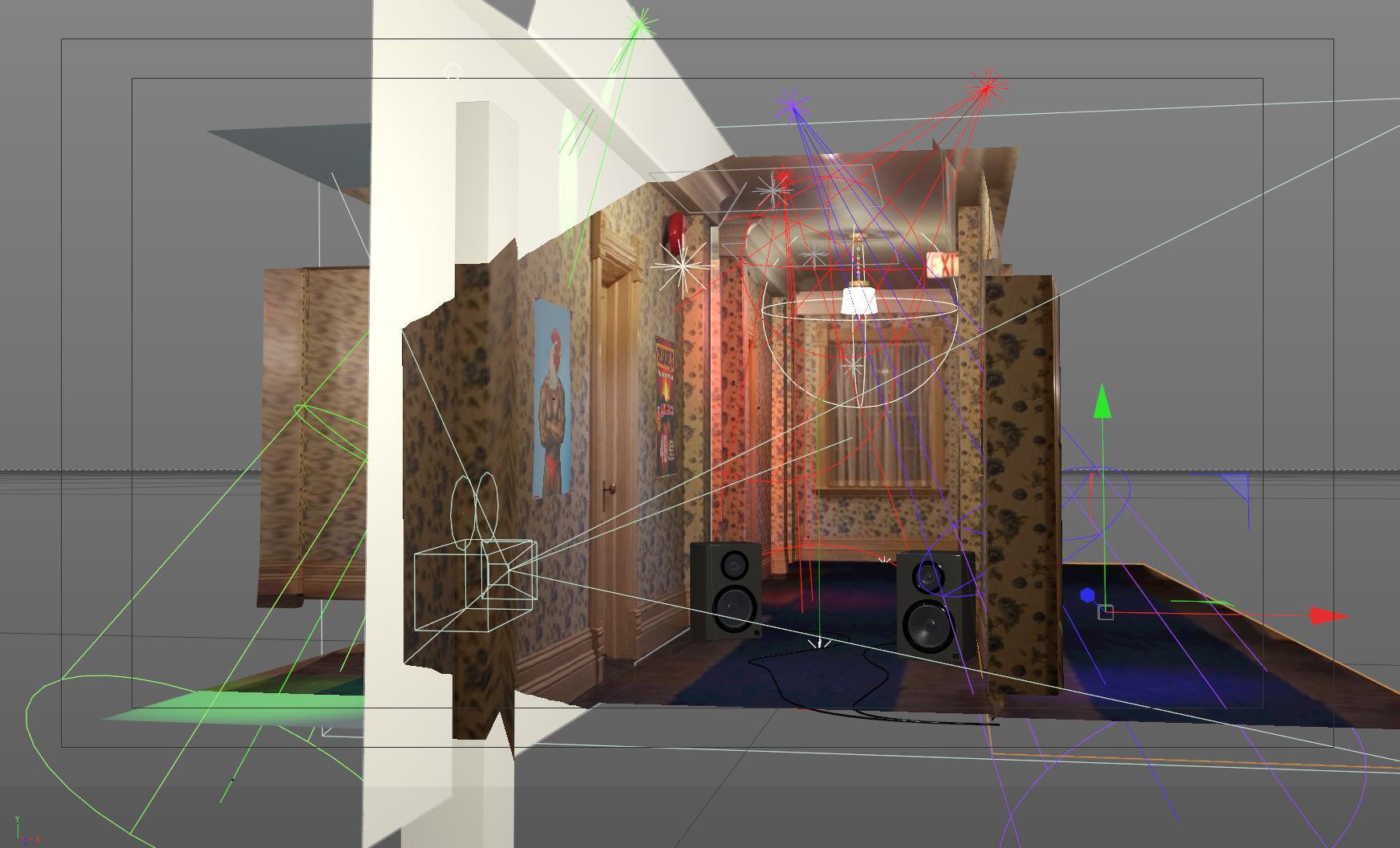 Do you have any tools you rely on a daily basis? Can you share some insight into your workflow?

I use motion tracking daily and bounce to Mocha a lot.  I recently got my hands on MochaImport+ which has become a huge help.  Puppet tooling has become something I can't live without and PuppetTools 3 is something I use quite a bit. 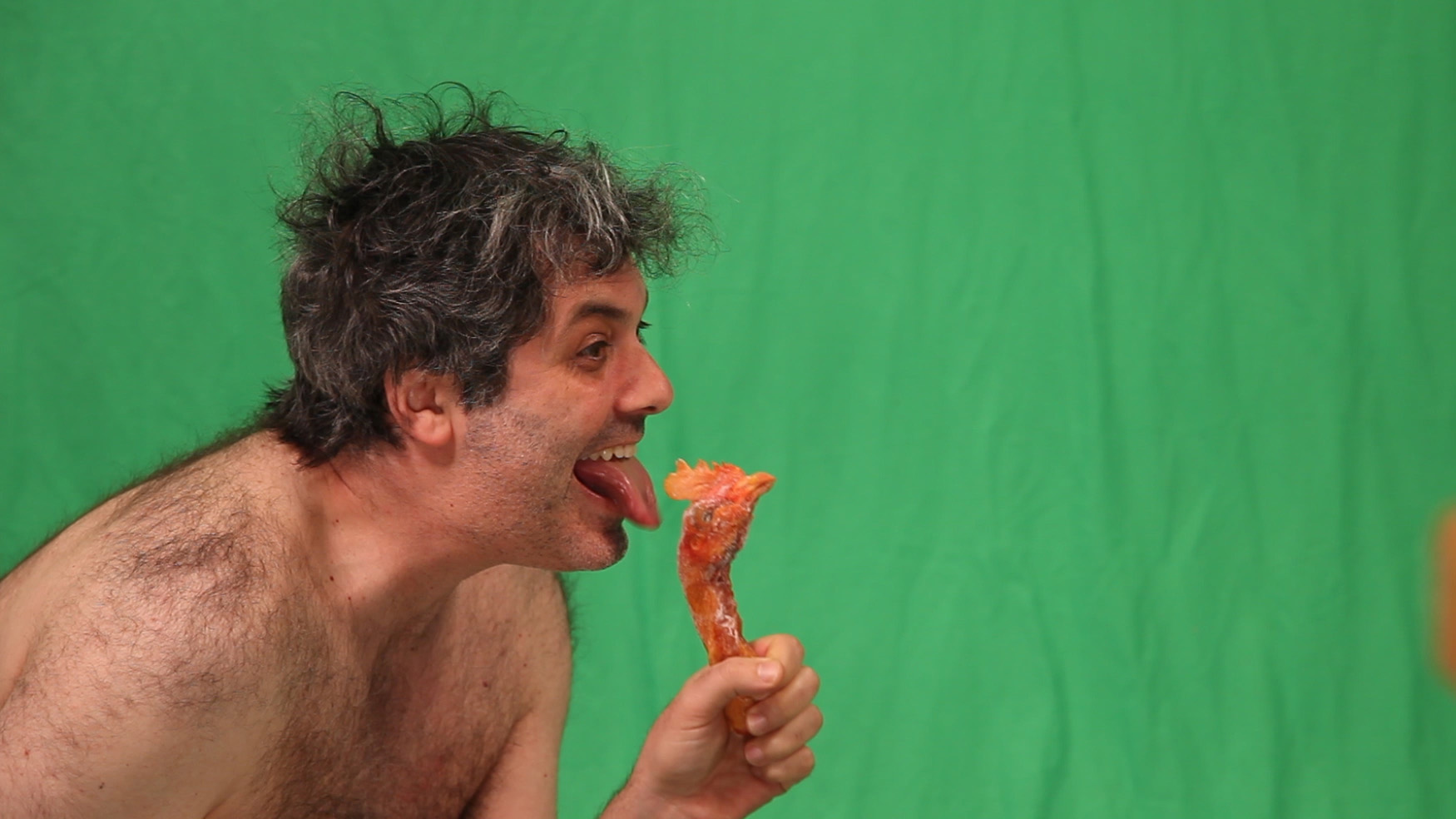 The Chickening has been selected at two very prestigious film festivals so far, what inspired you to submit them?

We actually never intended it to be in any film festivals.  The chickening was made as a proof of concept for a TV show we are pitching where every episode is a different classic film put through the blender.  It was intended to be 22 minutes.  My pal Kenny Hotz who is the naked man in the bathtub in the film, sent a rough cut to one of the programmers at TIFF which started the festival run.  After that we got invited to over 30 festivals ending with Sundance.  We didn't apply to any it just spread organically from festival to festival.  Totally insane! 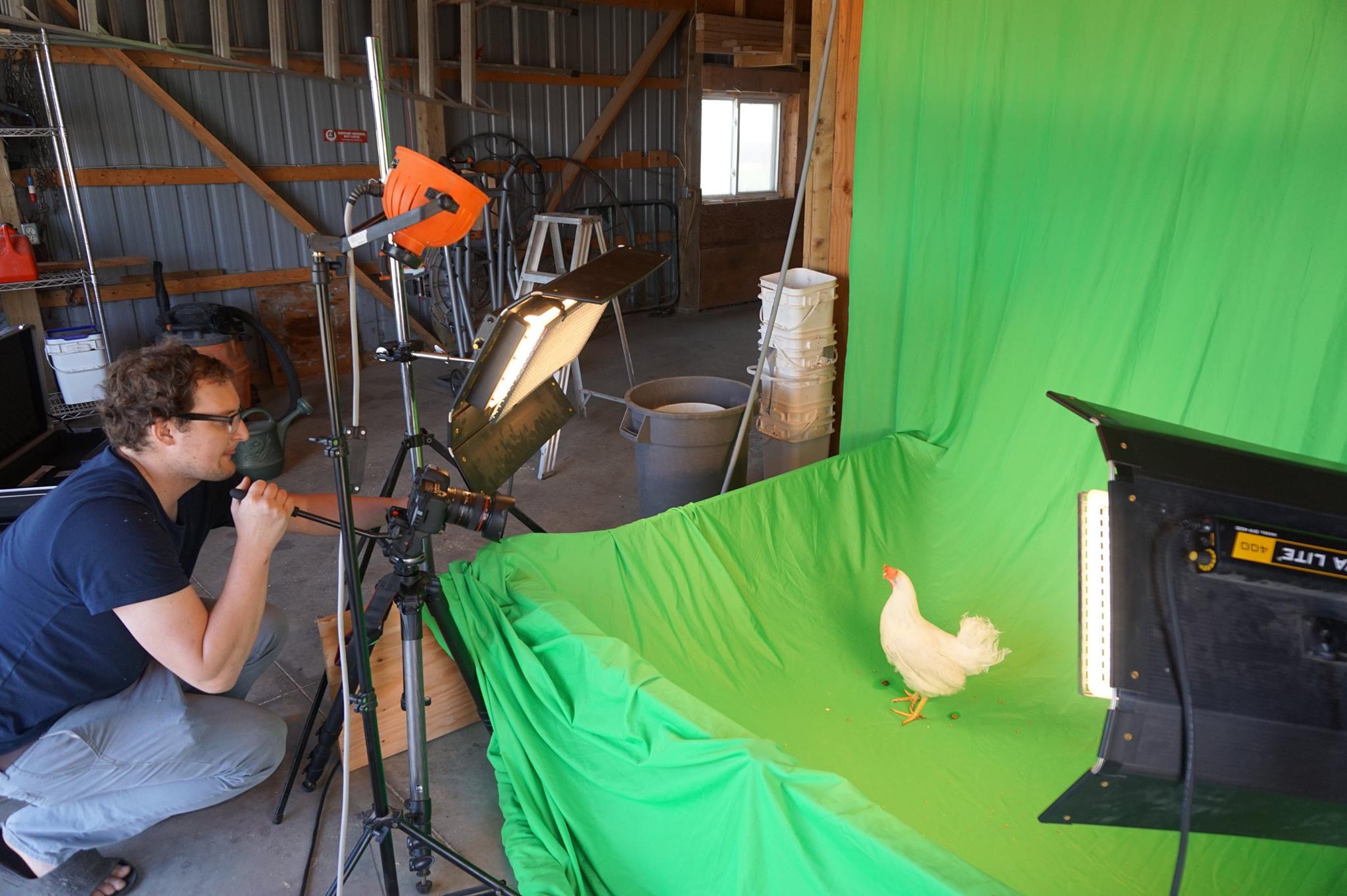 How long did it take you to complete the Chickening?

My co-director Davy Force flew up to my studio in Toronto and we powwowed for a week writing and re-editing, then we parted ways and worked on it for about 2 1/2 months.  Davy in LA and me in Toronto.  We actually have more like 10 minutes finished but I cut it down to 5 for maximum impact. 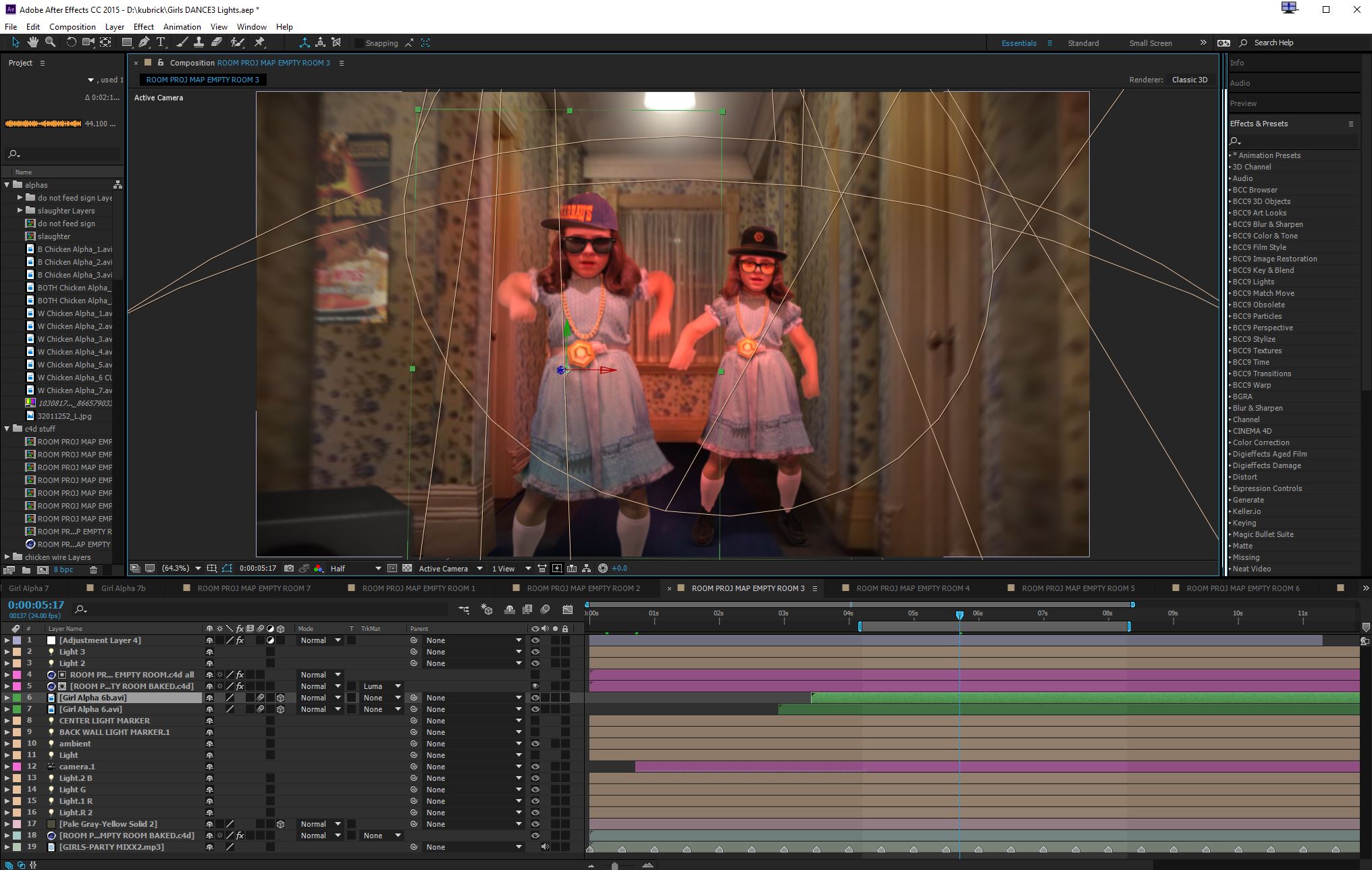 Any tips for someone just getting started in motion graphics?

I think the best thing to do is keep challenging yourself to learn new things and invent projects for yourself to apply newly learned tricks.  There are so many tutorials out there that it is really amazing what you can learn at home.  I am self-taught but sometimes I think it would have been good to take a course. On the other hand, I think my work is unique because I had to be resourceful early on.  Making mistakes and doing things out of necessity breeds invention and sometimes learning everything technically without the creative trials can be detrimental.  I once told my friend who is an amazing guitar player that I was having a hard time playing these riffs I had written.  He said to me, "that's way better than knowing how to play everything under the sun but not having any ideas".  I think the same applies to all of the arts and it's important to have a creative process involved when learning technical execution.

Tags:
← Previous in News
Next in Inspiration →