Posted in Particles News After Effects by aescripts + aeplugins on July 6, 2016 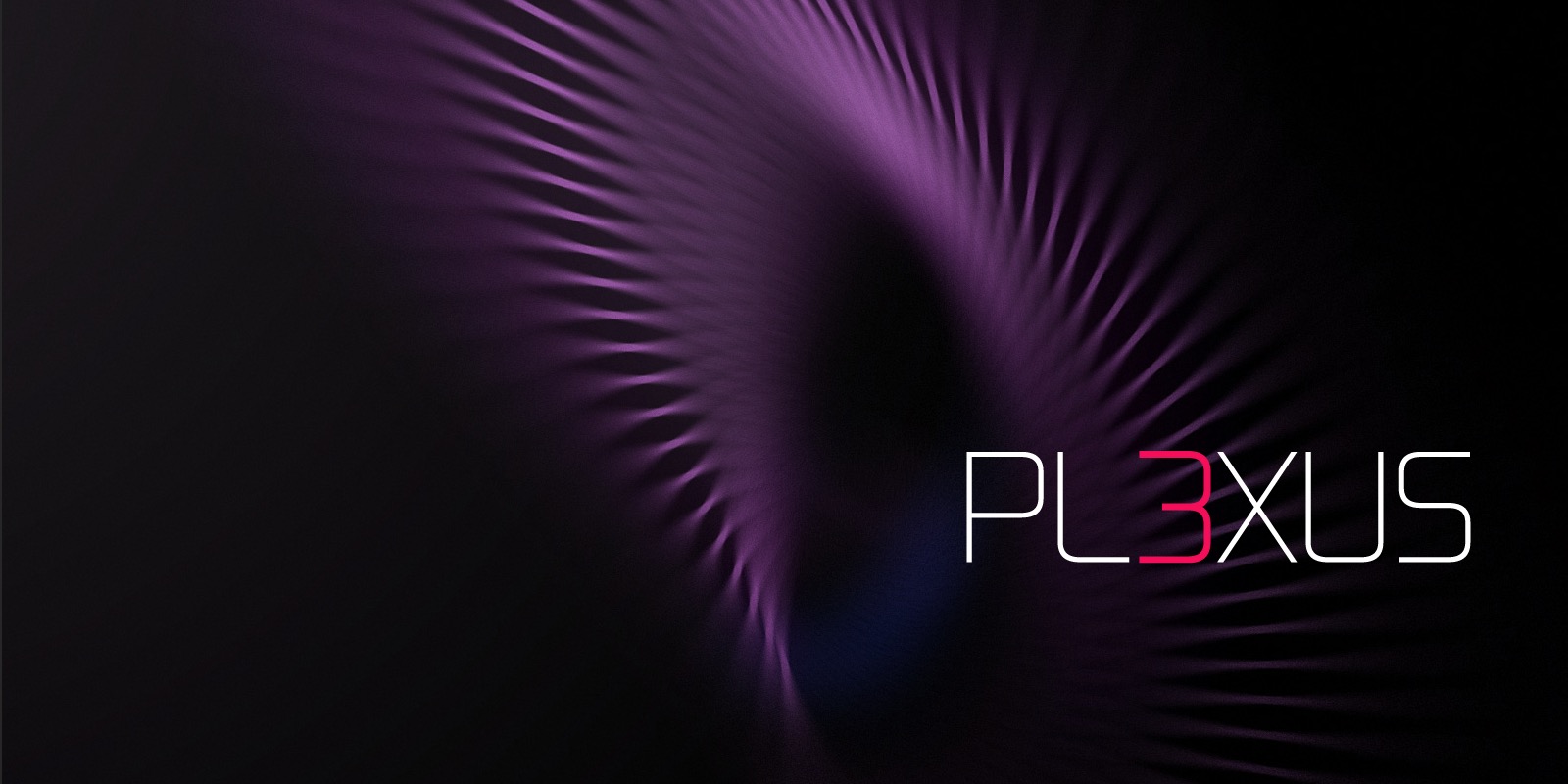 We are very excited to announce a brand new major version of Plexus. Plexus was designed to bring generative art closer to a non-linear motion graphics application like Adobe After Effects and this major new version bridges the gap further with some exciting new tools and enhancements. Plexus 3 will be released on July 18th 2016.


Plexus 3 comes with a tree based Object Panel, that helps you organize multiple Plexus objects with in the layer. It improves workflow dramatically and the panel itself is dockable anywhere with in After Effects. It helps you keep track of your Geometry Objects, Effector Objects, Render Objects and Groups by allowing you to select only what you need so no more scrolling through a long Effects Control Window. 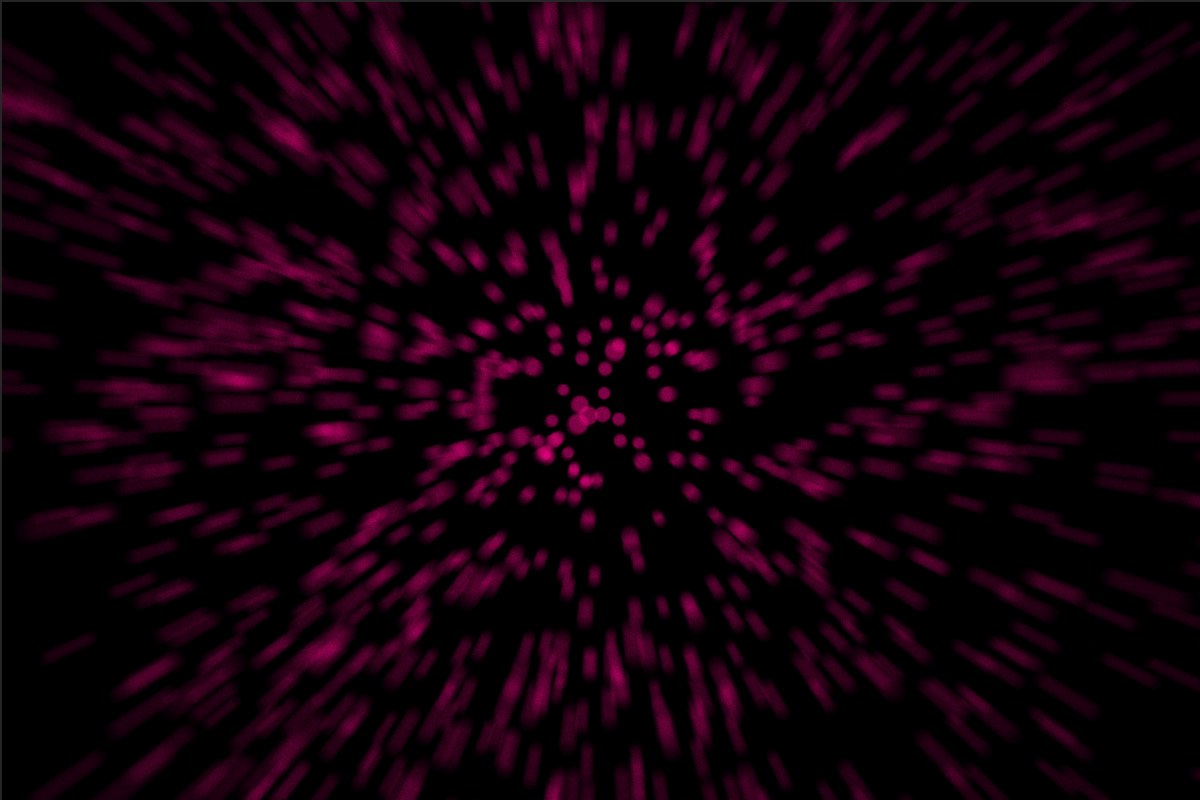 Finally. Now along with Depth of Field, you can add Motion Blur to create cinematic animations. You can use either comp settings or custom camera shutter values. 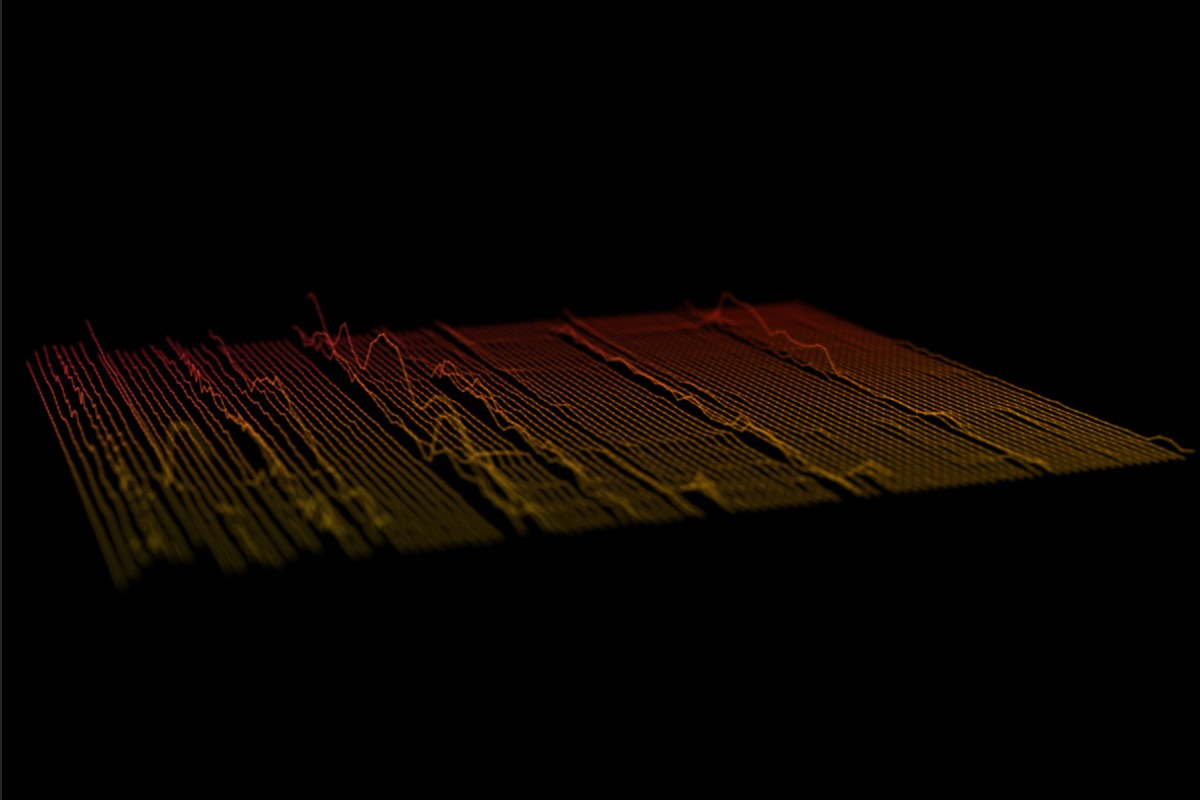 A new Sound Effector Object let’s you sample a waveform from a sound layer in AE and apply it to vertex position or scale or color. You can also Echo the sampled waveform so that the sound is sampled over time.


The Slicer Object let’s you ‘slice’ through a mesh and create interesting visualizations. It works best with OBJ meshes and can be used very well along with the instance object.

Plexus 3 was designed from the ground up to take advantage of AE’s new multi-threaded architecture introduced in 13.5. That means better support for Persistent Caching, better performance and the best part, automagically refresh Instances. You can have many nested instances and all the changes are automatically detected. Also, just in case you need to refresh cache, a new button that let’s you do that with a single click without affecting caches of other layers.

Unified rendering allows all objects to have a common 3D space. It allows points, lines & polys created by multiple objects to intersect with one another in z-space. 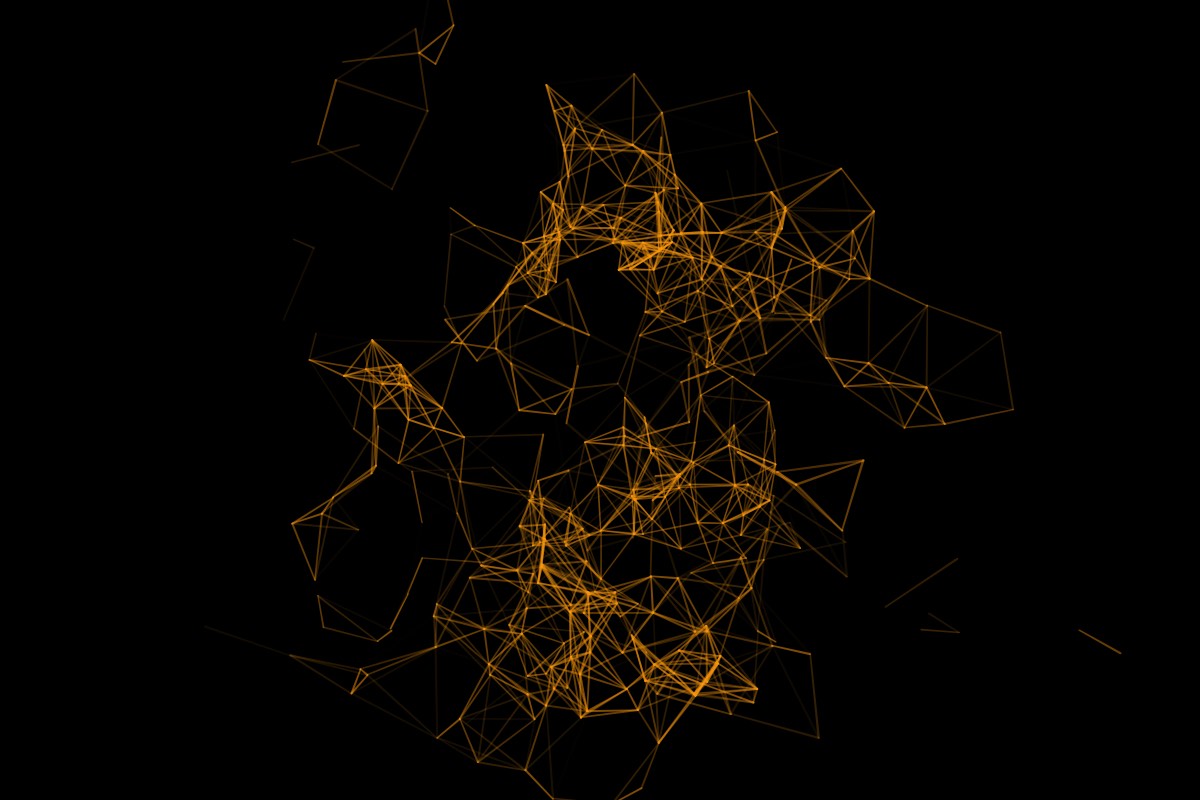 You can seamlessly loop noise values for animations. You can cycle through noise evolution and it works for position, scale & color values. 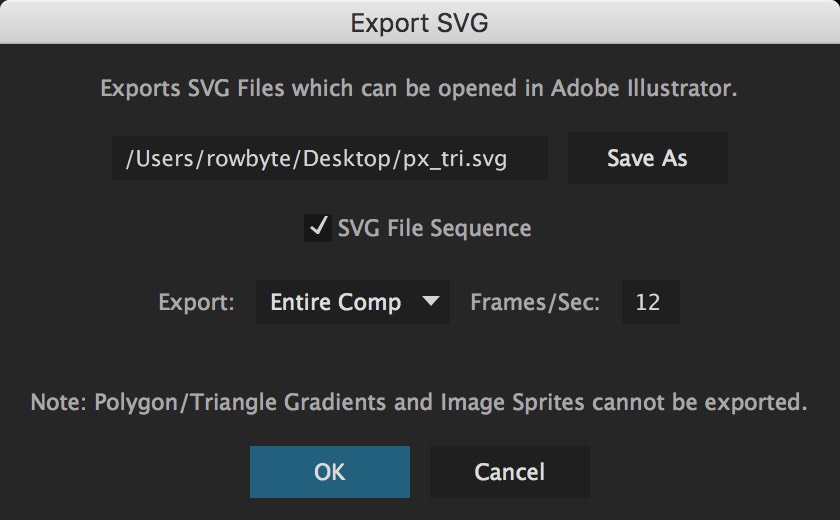 Export entire Composition or the current Work area to an SVG Sequence. You can choose the right frame to print later or use them all in sequence to play an animated sequence. 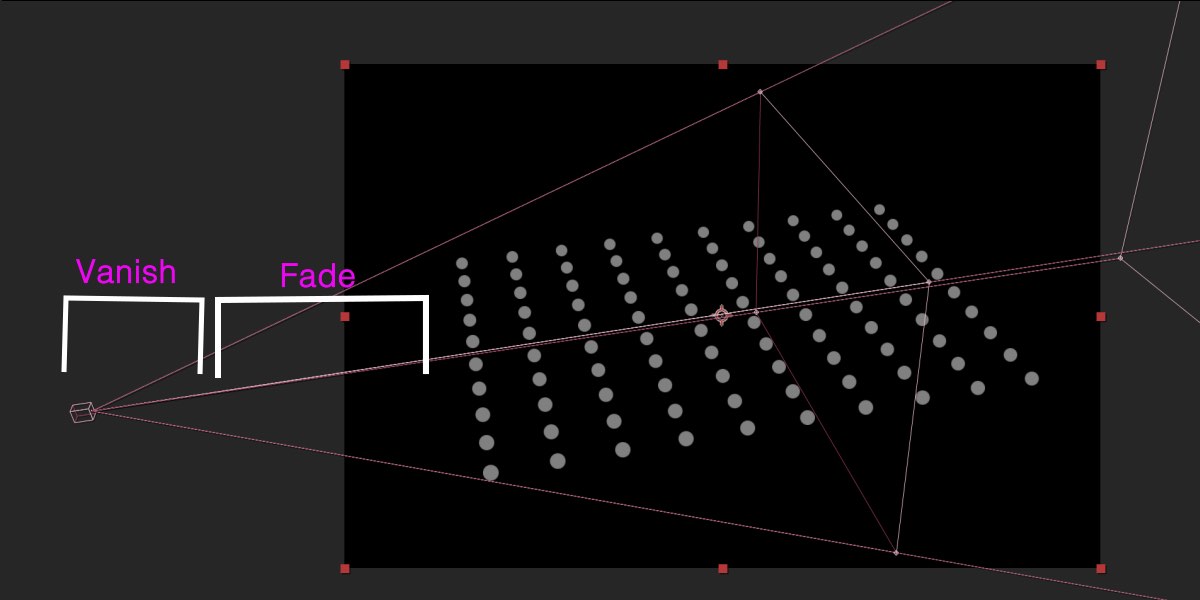 You can use a Depth Map exported by a 3D program or Buena Depth Cue to occlude pixels directly. It helps composite Plexus in 3D scenes with ease. 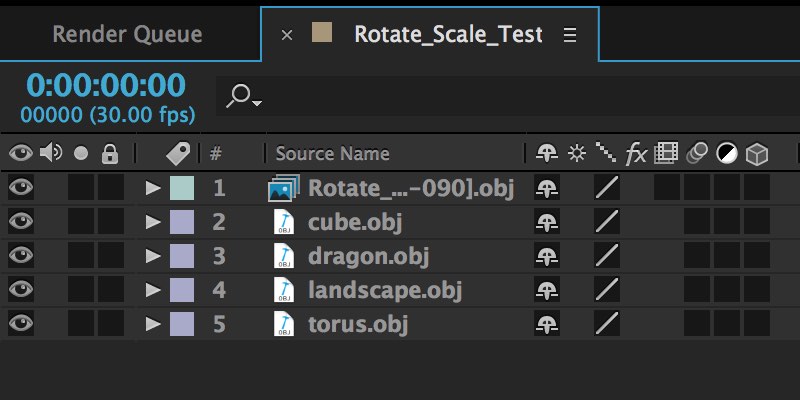 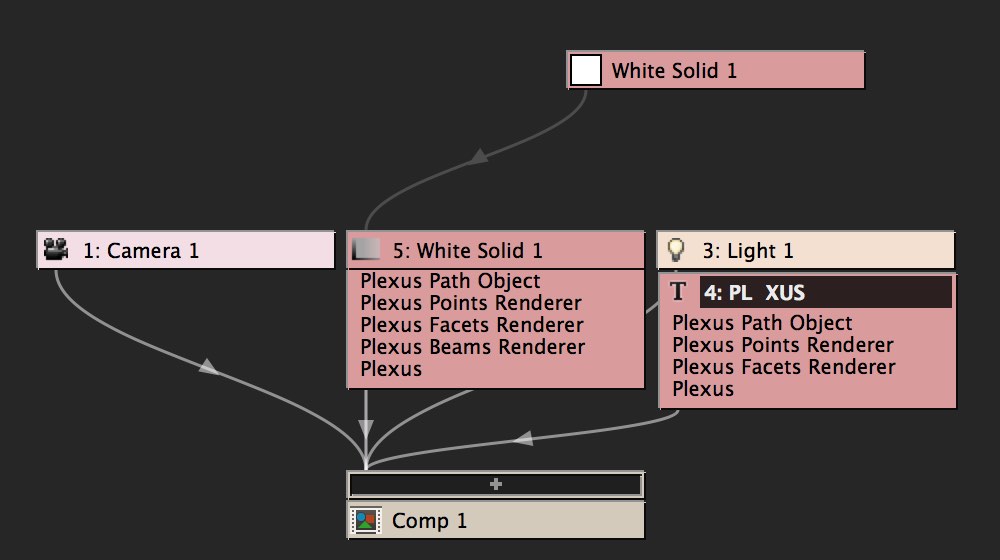 Collapse Transforms for a nested composition, and Plexus behaves like a native AE composition. It reacts to Camera and lights of the native composition. It allows you to pre-comp Plexus layers and still have the flexibility to animate Camera movements. 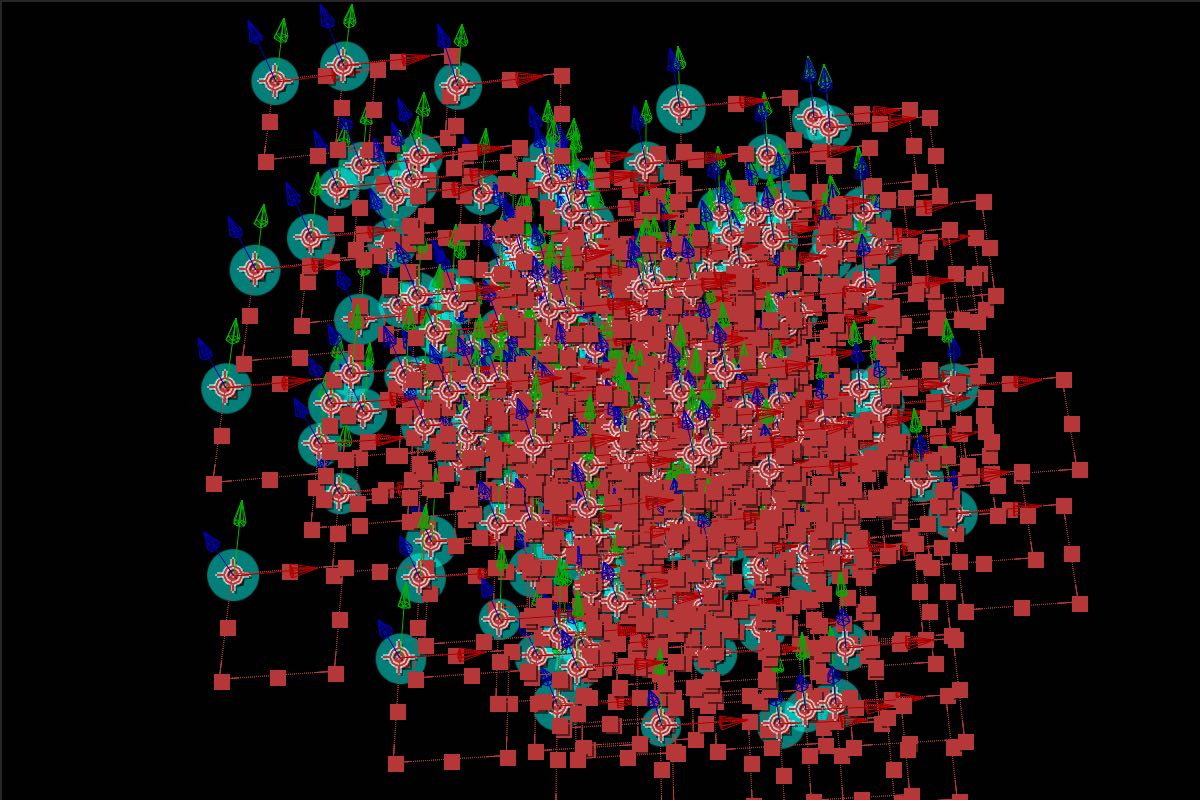 Null Objects have similar performance to point lights if you’re running the latest version of After Effects. No need to convert Nulls exported from 3D applications to point lights anymore. 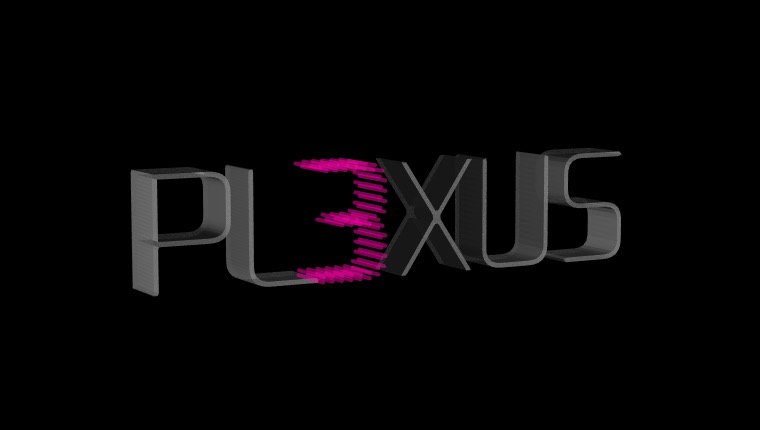 Path Object is improved with scaling controls for replication and tessellation for closed paths. Now there is yet another way to create 3D text in After Effects, but make it a little more interesting.

Plexus 3 will be released on July 18th 2016. Plexus 2 users will get discounted upgrade pricing. If you purchased Plexus 2 on or after Jun 1st 2016, you’ll get a free upgrade to Plexus 3.