THIS PRODUCT HAS BEEN DISCONTINUED 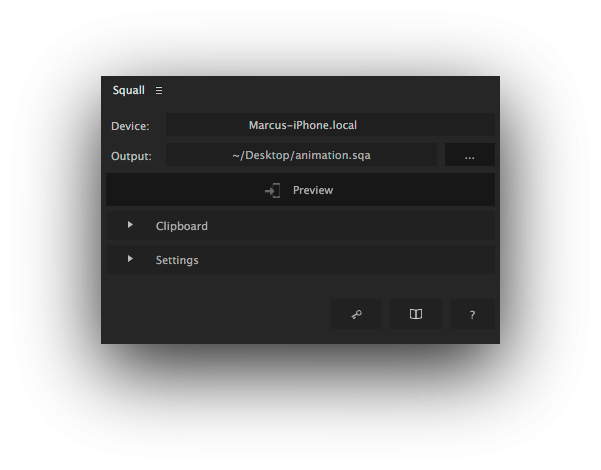 Squall is a set of tools to help you bridge the gap from After Effects to native code for iOS. It allows you to output animations to production-ready code and to preview those animations live on your device. With one click and right in After Effects.

With the SDK you can then take those animations and integrate them with your apps. The clipboard functionality can generate simple code even right in After Effects. Give it a spin! 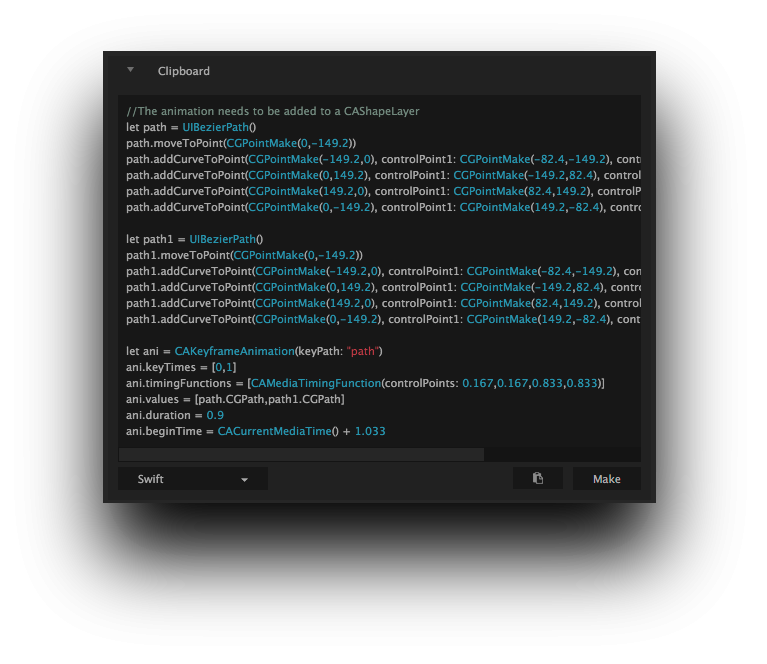 In Swift and Objective-C.

Fixed for latest AE version. Mac installer will only work on High Sierra and above.

Adds support for subtractive masks, is better at resolving expressions, can replace layers with the iOS camera, can use 3D Touch input, bug fixes