Buy it in the Mettle Suite and Save

"Flux feels like science fiction after so many years wishing that I could have a tool like this.

I’ve had a deep fascination with fractal flames for over 20 years, but the extreme render times and lack of interactive control in programs like Electric Sheep has always kept them a distant fascination. Now along comes Flux, and it absolutely floors me. Not only do I finally get to play with fractal flames, I get to render them in stereo 360º, I can use match moved cameras, and I can actually interactively tweak the parameters. Every time I use Flux I still have to pinch myself that it is real – that it is actually doing what it does. " 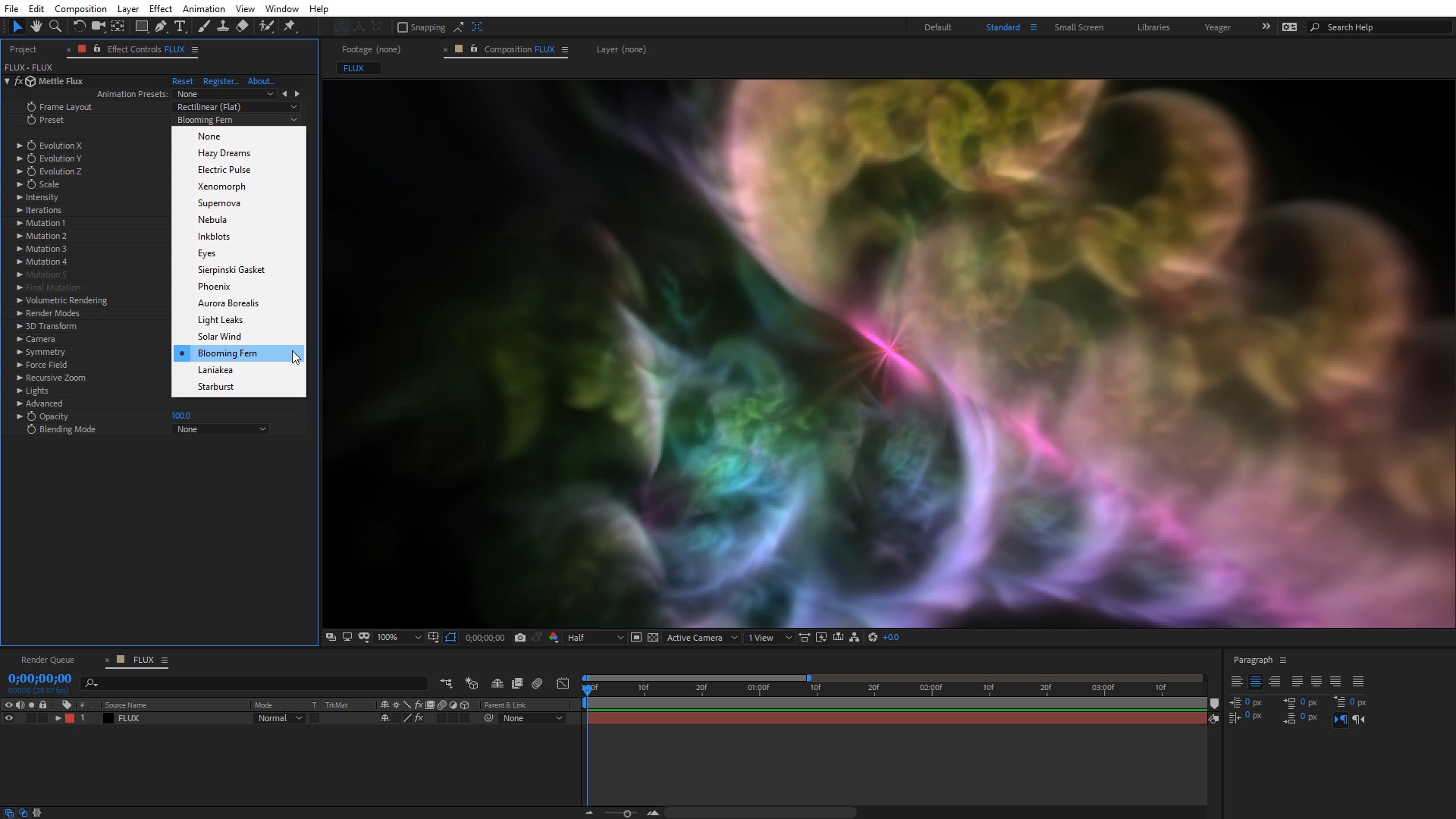 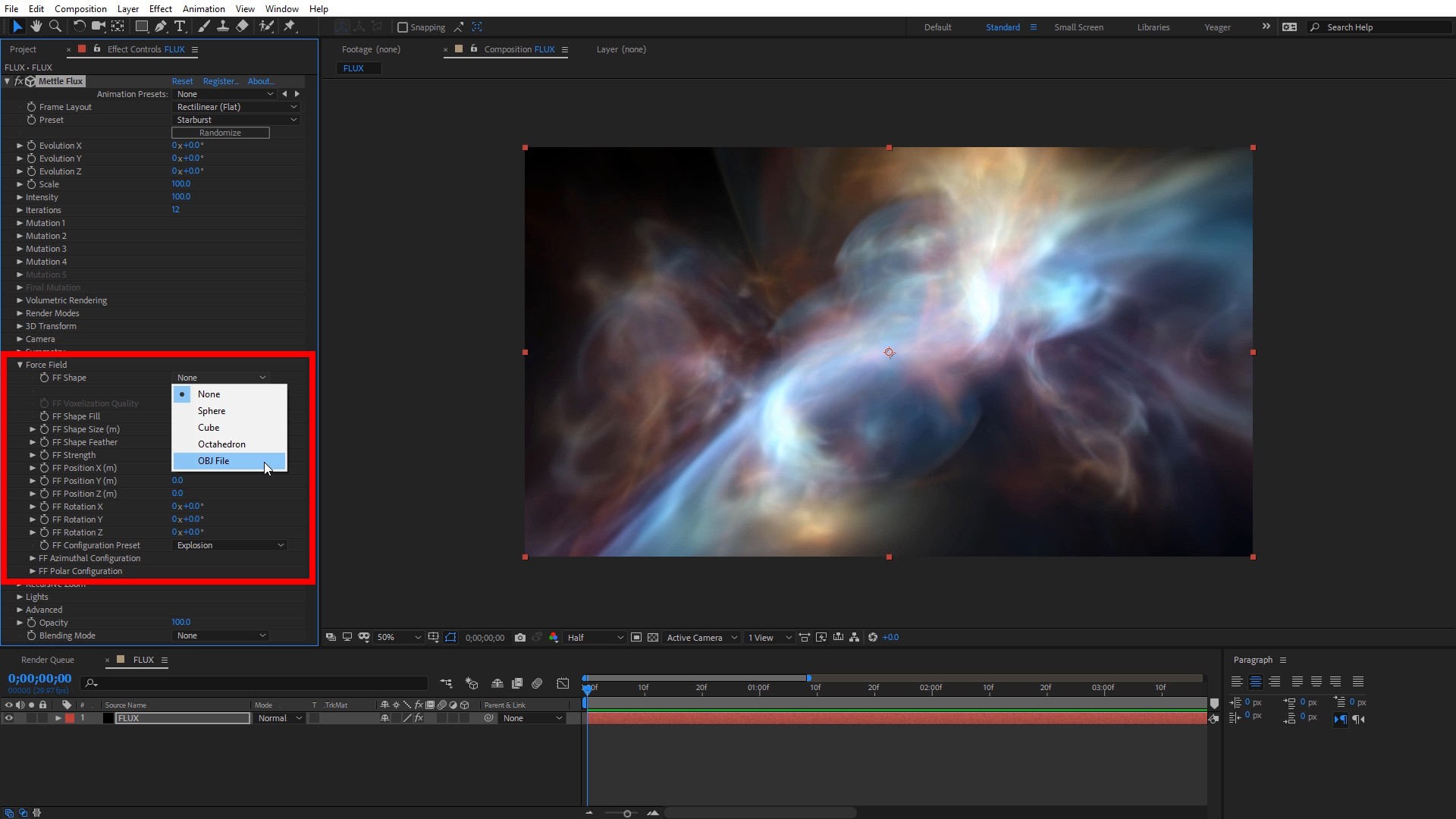 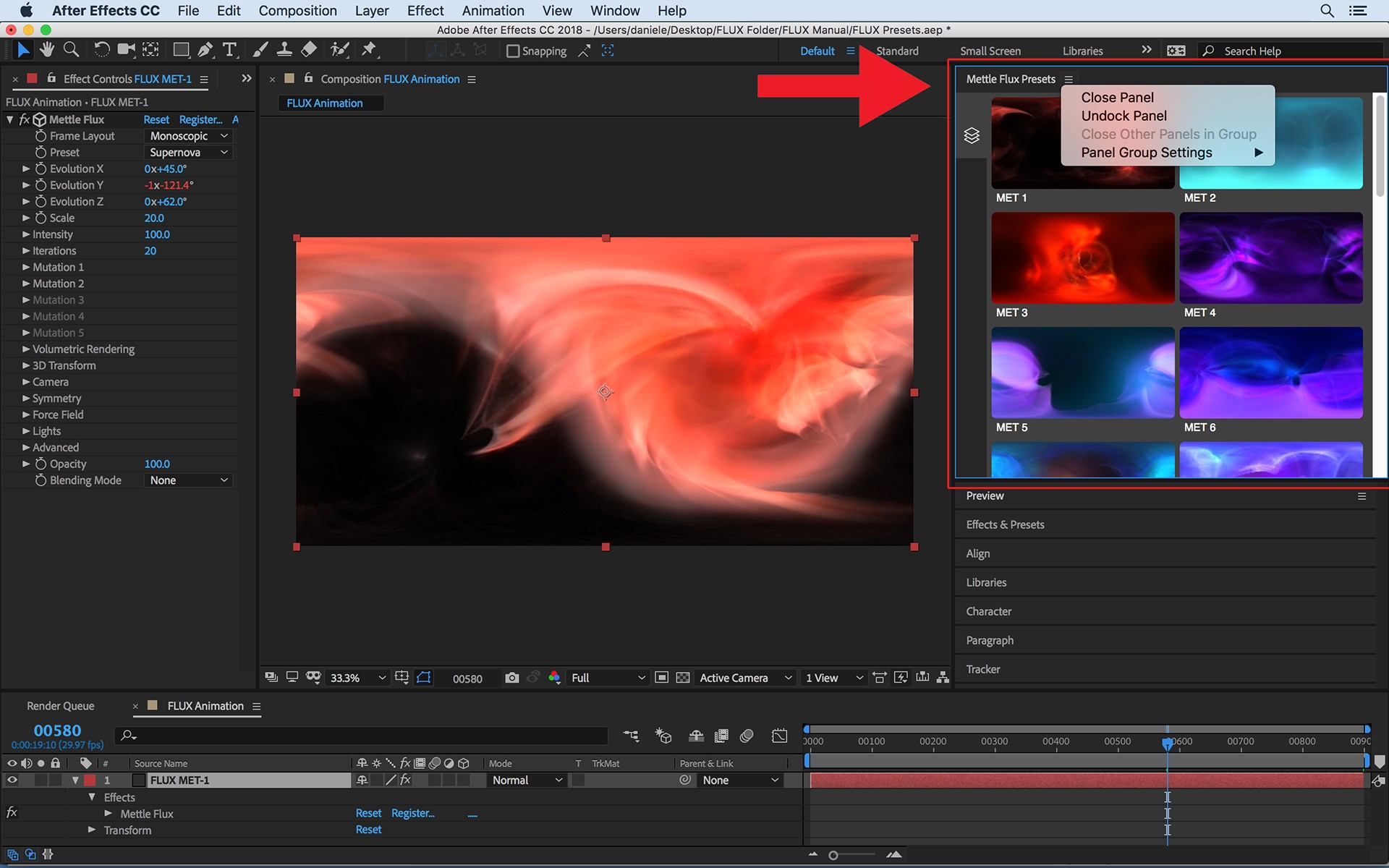 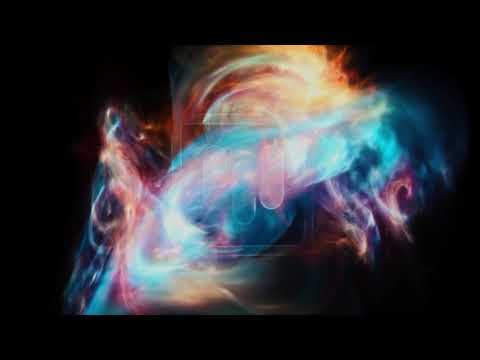 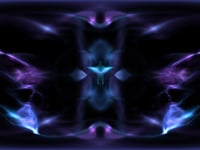 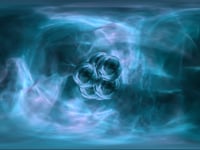 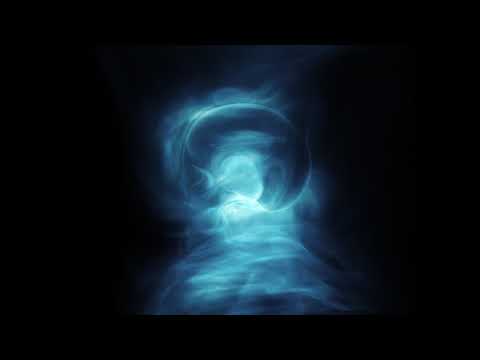 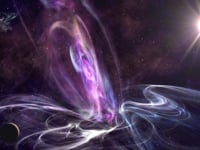 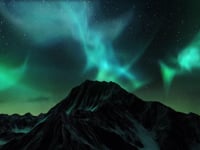 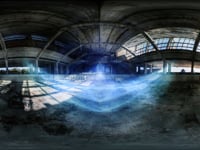 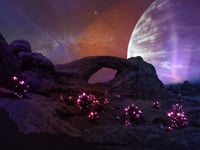 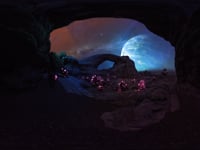 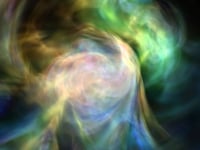 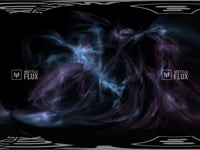 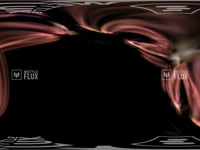 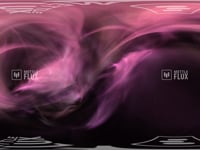 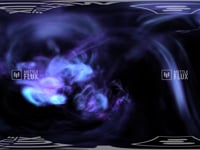 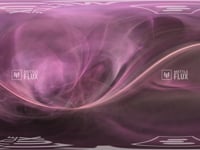 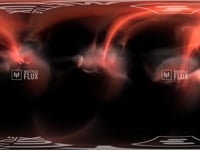