Posted in Tutorials After Effects by Charles Yeager on February 21, 2017

Charles Yeager (yeagerfilm.com) shows how to remove a camera tripod and shadow from 360 footage in After Effects. It is a basic technique that works for removing a stationary object in a scene.

He uses SkyBox Composer, a module in SkyBox Studio V2, that gives you a View-Based edit comp. It allows you to edit 360 footage in the same way that you would edit 2D footage. Charles introduces SkyBox Composer interface, and walks us through the process, using the Clone Stamp tool. 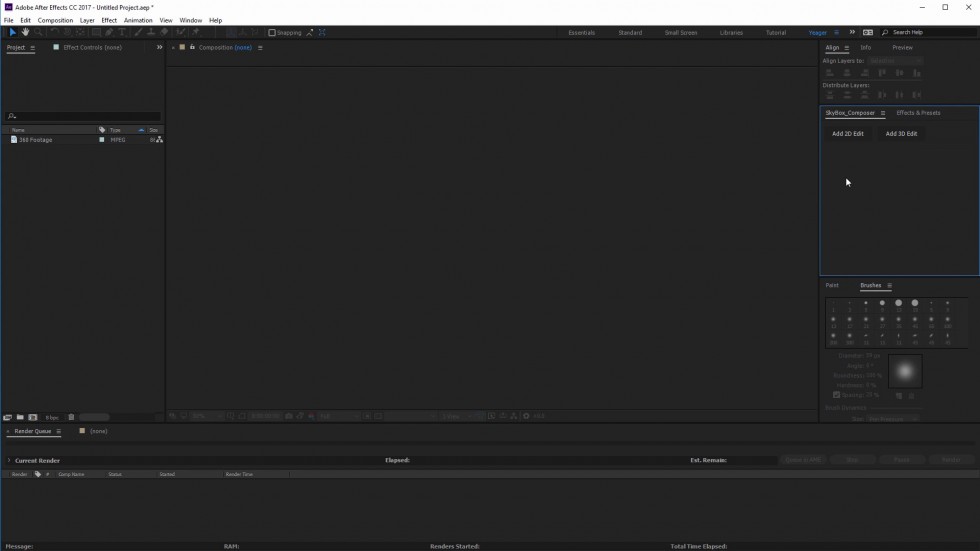 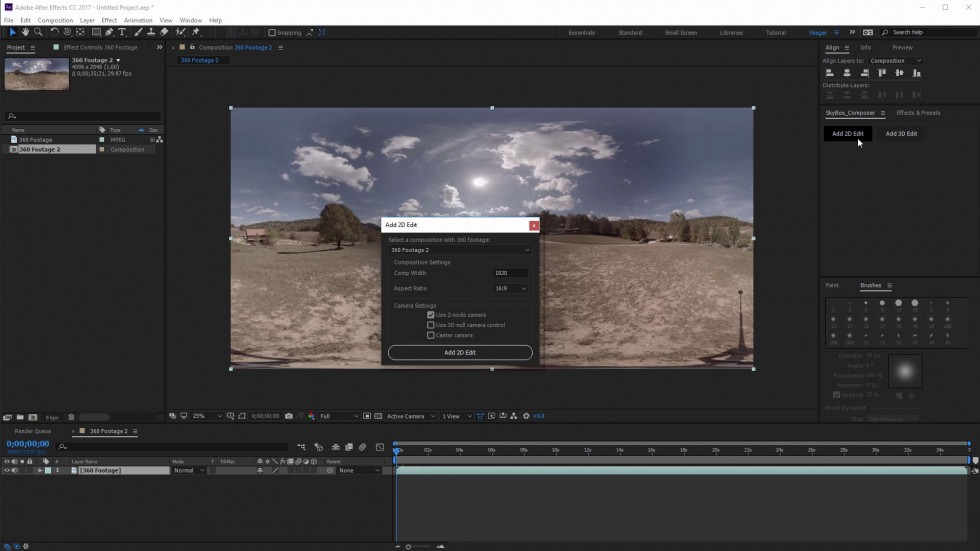 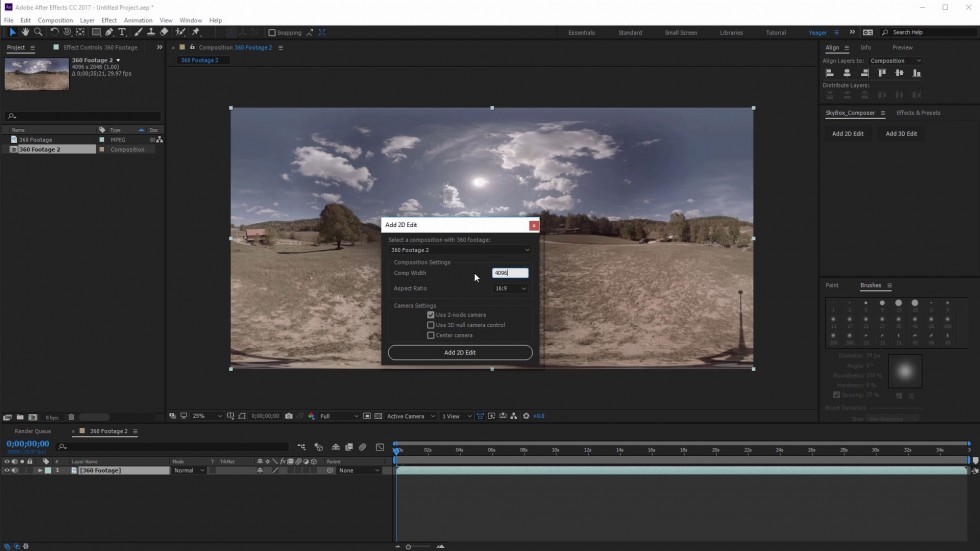 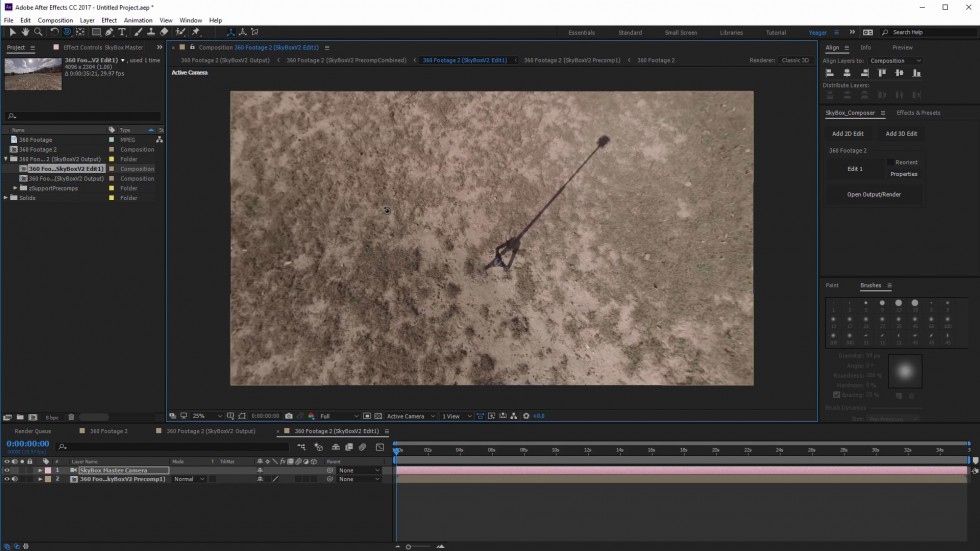 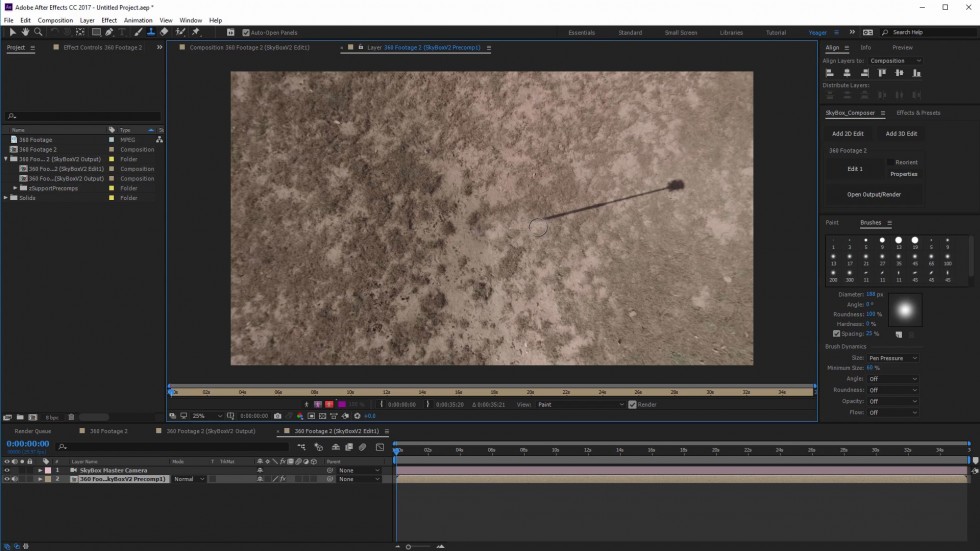 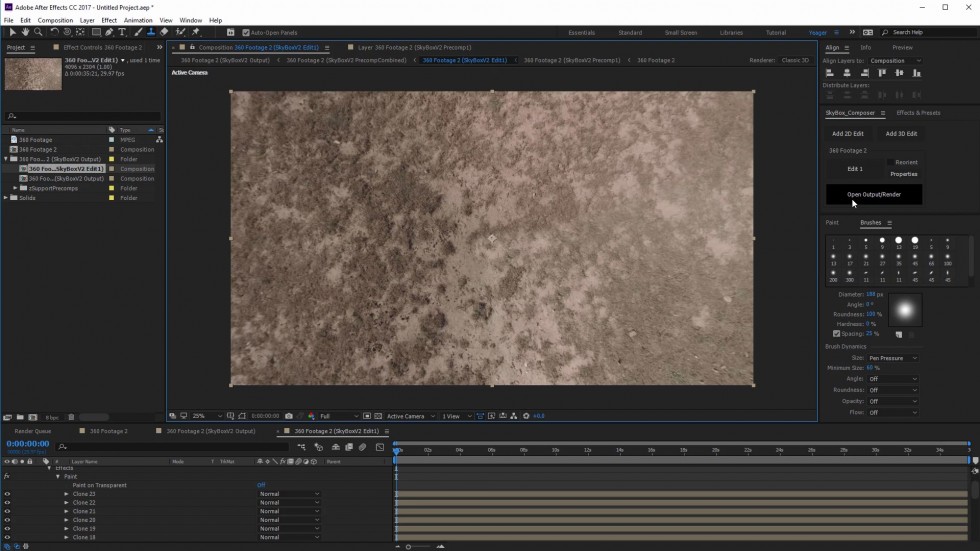 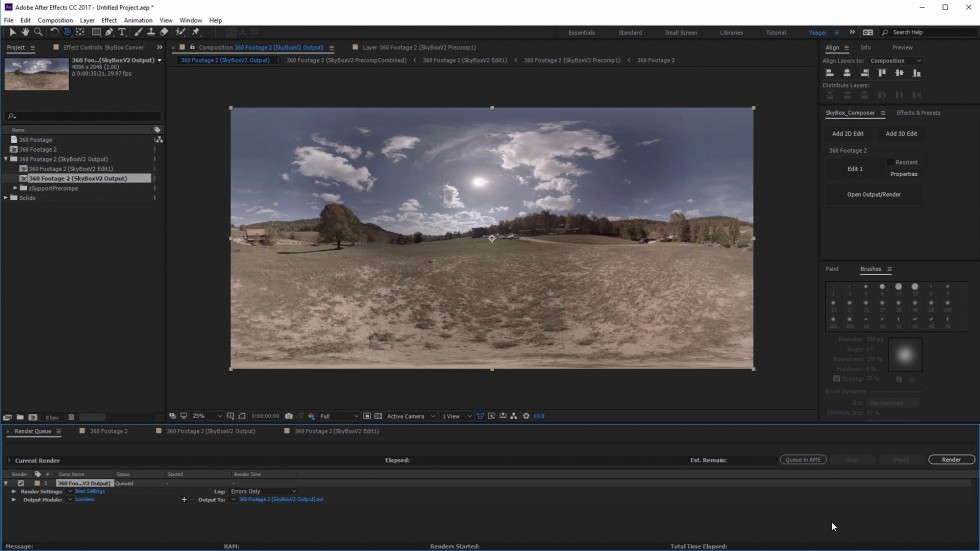 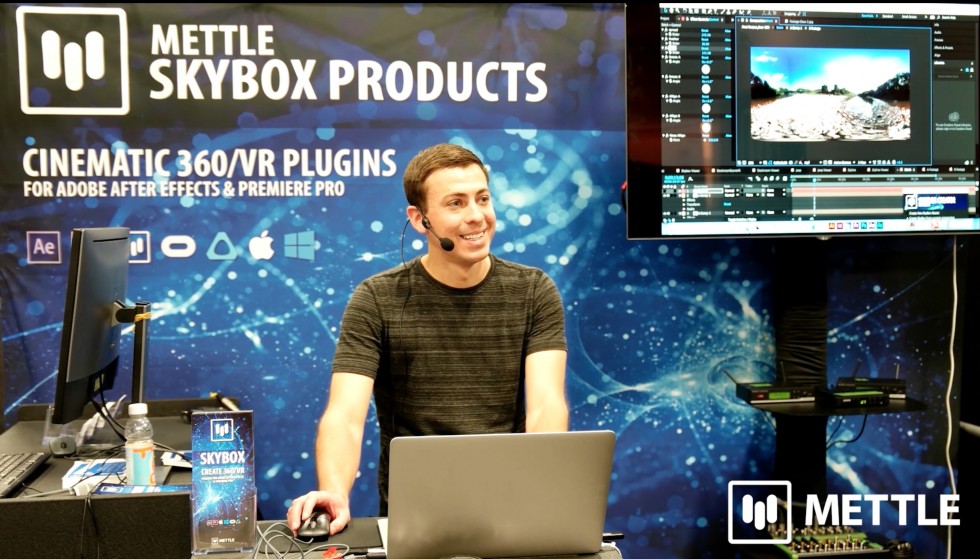 Charles is the author of numerous tutorials on 360/VR video production in After Effects and Premier Pro. You can find them in the tutorial section on the Mettle website.