Posted in Tutorials Compositing After Effects by Charles Yeager on January 5, 2017

Charles Yeager  shows us how to take a regular After Effects project file, and turn it into a 360 video. He starts with an asteroid project file that he created 3 years ago using Element 3D, and converts it into 360 video using “SkyBox Composer” a new module in SkyBox Studio V2. It’s a quick and easy way to breathe new life into old scenes. His original project file is in 16:9 format, which is compatible with the new View-based Edit comp available in SkyBox Studio V2. That means you can work in a view that is similar to what you will see in your rendered 360 video inside a HMD, or on a smartphone. 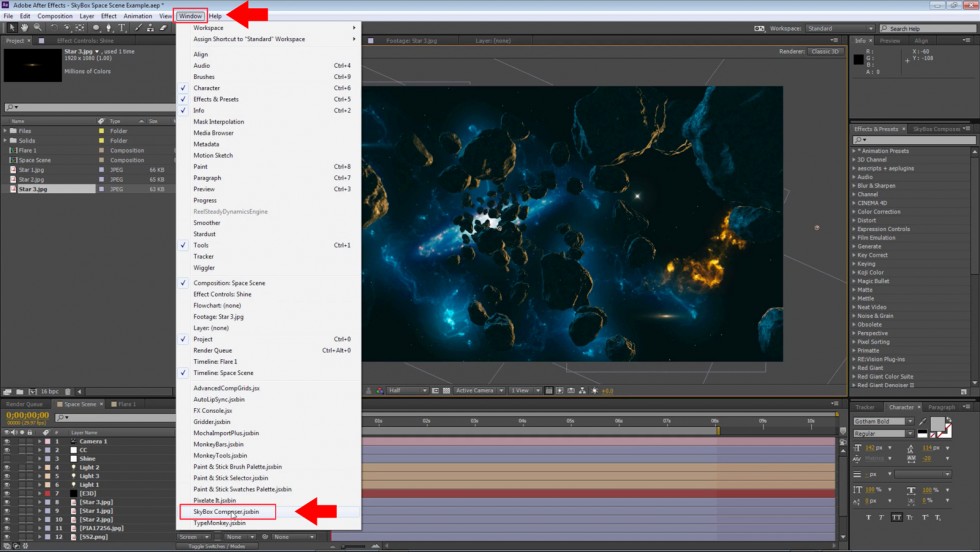 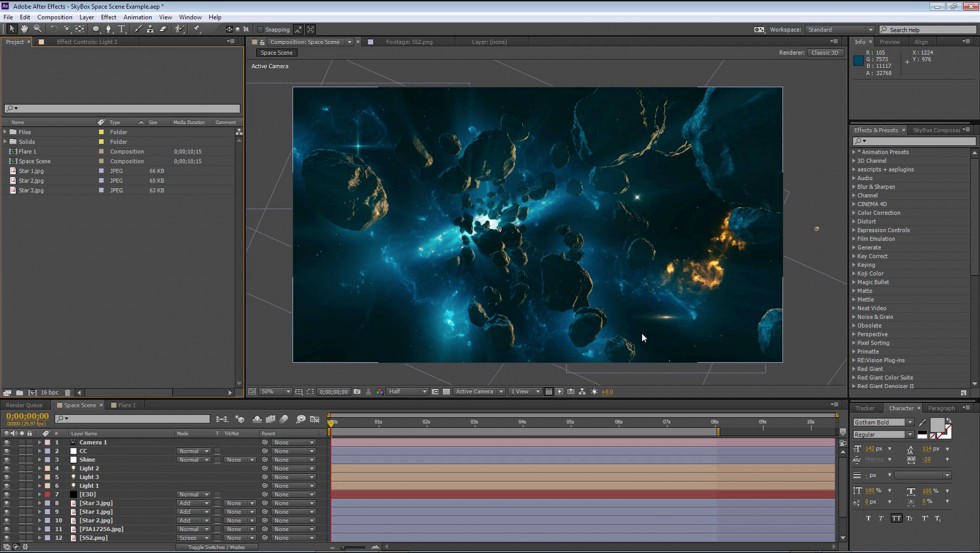 View-based Edit comp with SkyBox Composer. Orbit your view with the camera tool. 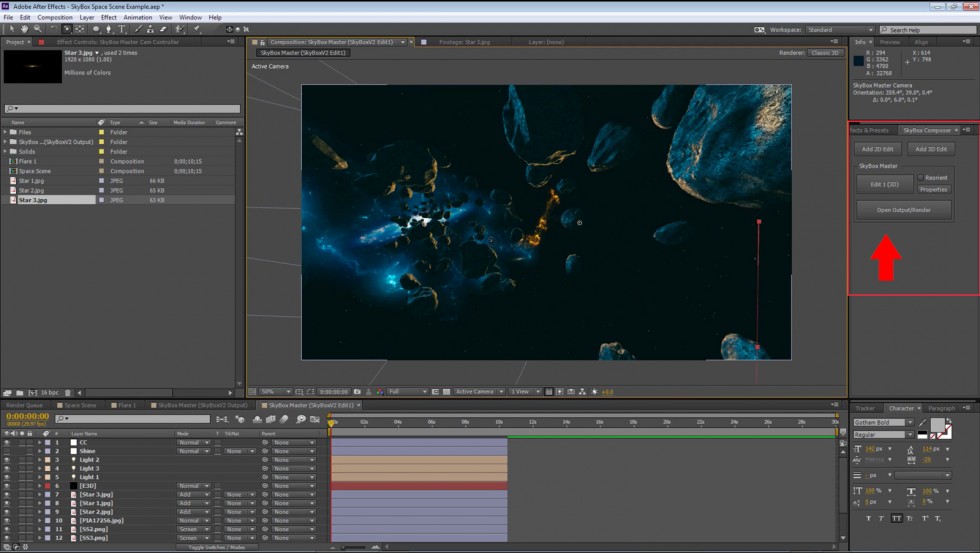 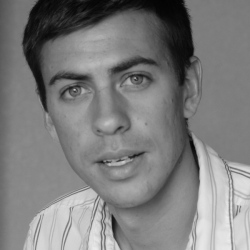 Find out more at yeagerfilm.com