How to Create 360° Videos in Adobe After Effects

Posted in Tutorials After Effects by Charles Yeager on January 7, 2016 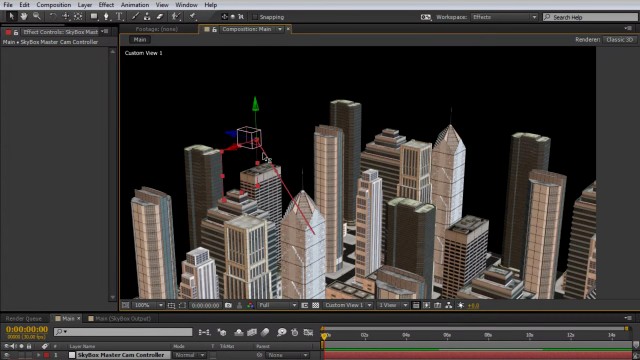 In the first part of this tutorial Charles sets up a basic 3D scene in After Effects, using the plugin Element 3D for this, but you can use any 3D plugin or just 3D layers in After Effects.

Charles explores the features of SkyBox Studio, so you can learn about how the plugin works. He animates a camera in the 3D scene of the animation.

Finally, you can learn the steps needed to upload the 360° Video to Youtube so you can watch the video in 360°.

Find out more at yeagerfilm.com