Posted in Inspiration Compositing After Effects by aescripts + aeplugins on April 20, 2017

Award-winning artists Tony Washington and Jonathan Winbush (Winbush Design & Animation Studio) talk about about how to produce a compelling 360/VR music video. They discuss the production workflow for their 360 video “The Magma Chamber” for Mix Master Mike, from initial sketches, through production in Cinema 4D and PhotoShop with compositing in Adobe After Effects with Mettle 360/VR Plugins.

This presentation is part of a series from Adobe Max 2016, hosted by Mettle. 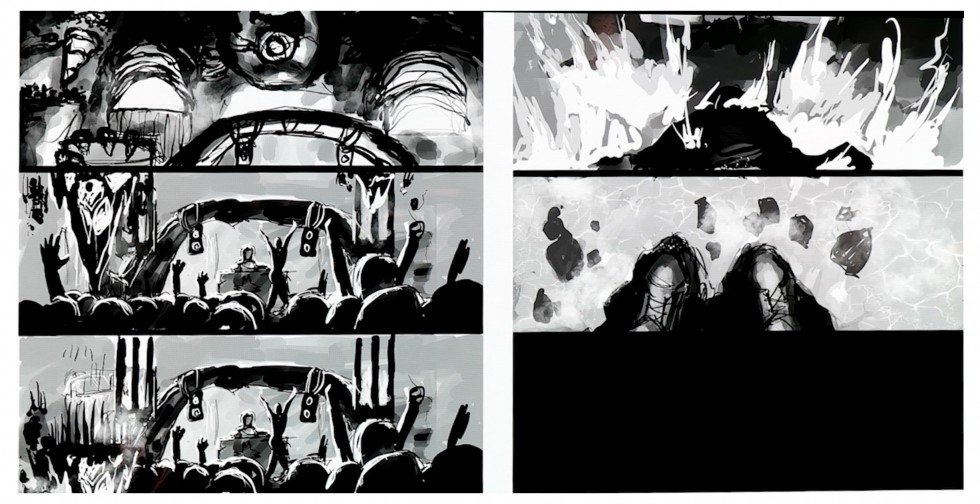 Concept art by Tony Washington, based on album cover artwork for Mix Master Mike, was the inspiration for the VR experience. 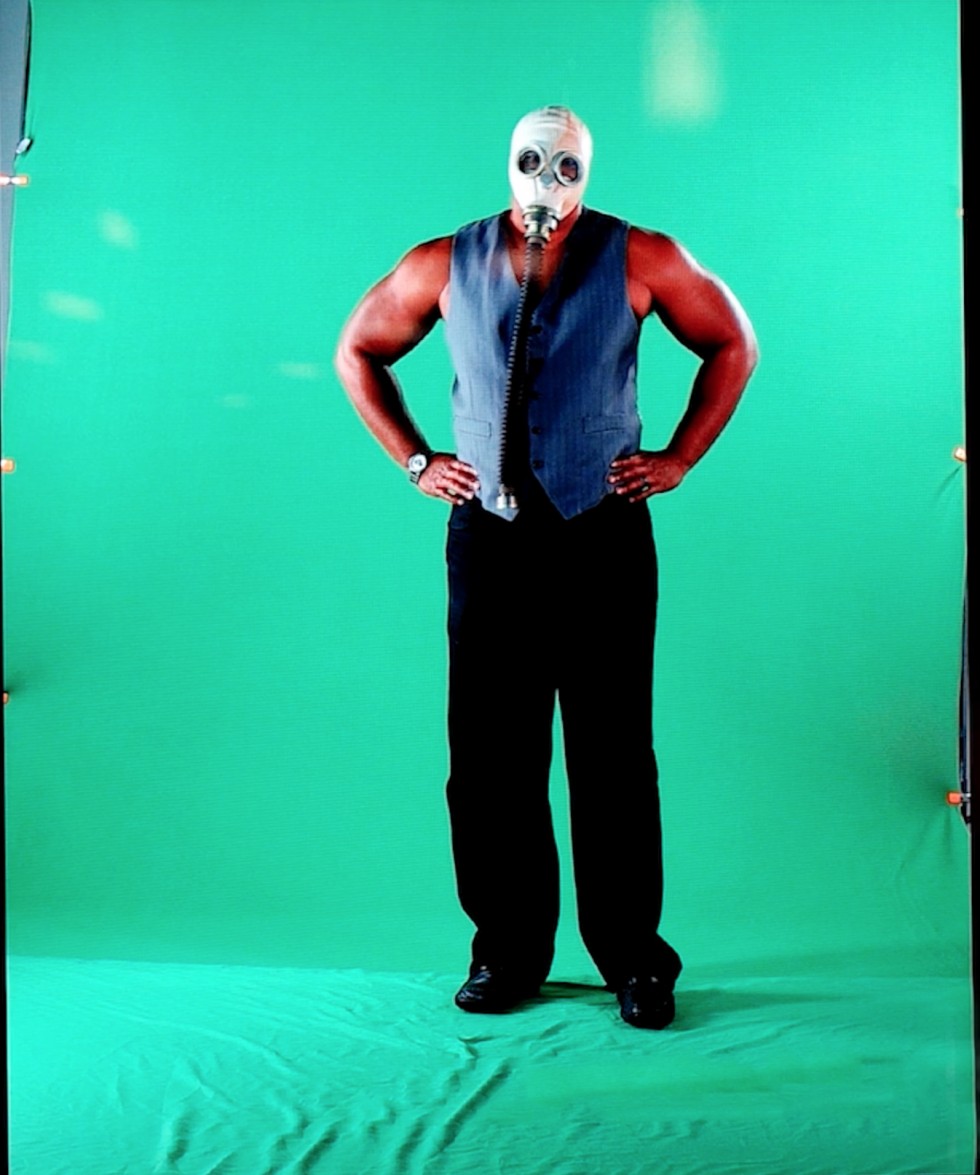 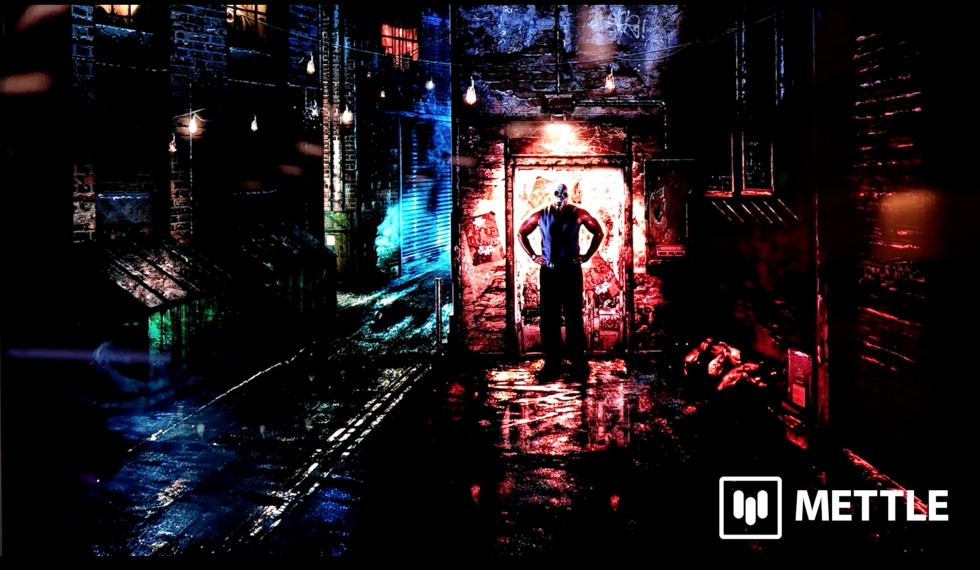 The production workflow included Cinema 4D renders in equirectangular format, live action sequences on greenscreen, PhotoShop illustrations, all composited in a 360 environment in After Effects with Mettle SkyBox Studio. 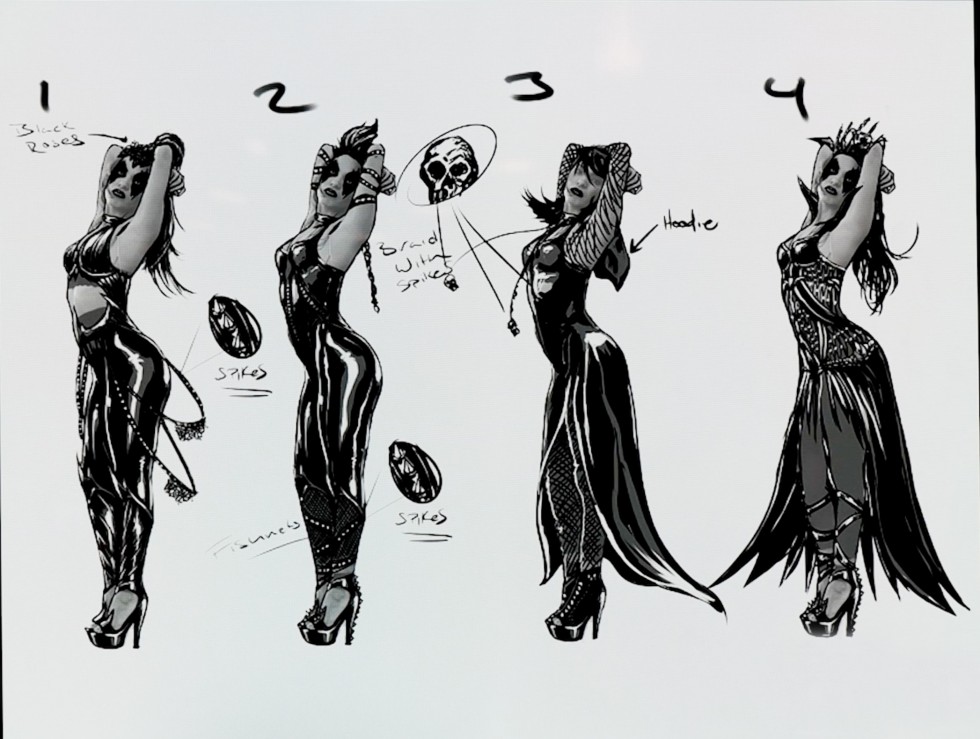 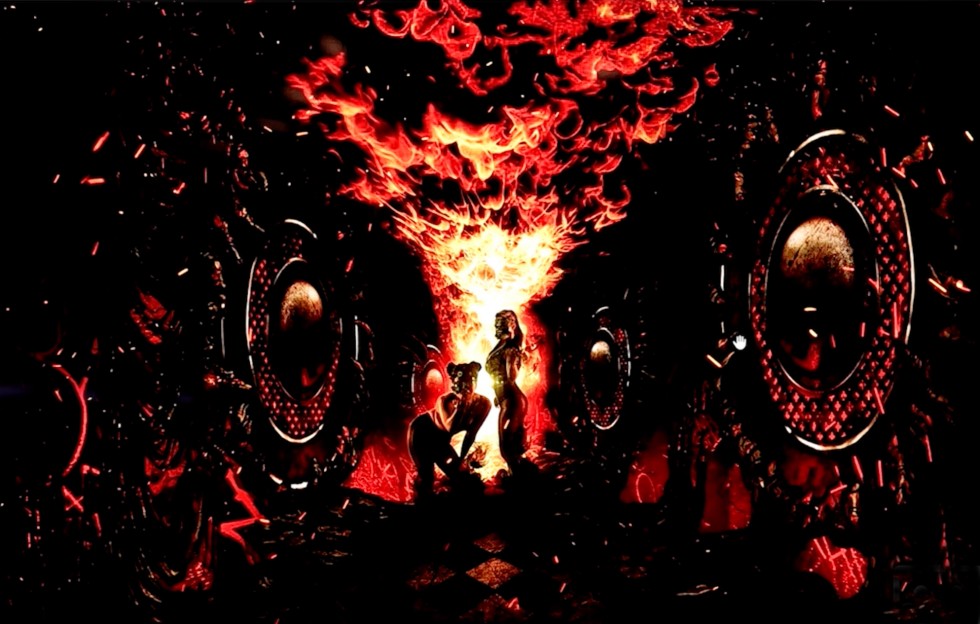 Since 2006, Jonathan Winbush has been working in motion graphics for studios including Marvel, DC Comics, Warner Bros, Hasbro, Happy Madison, Discovery Channel, History Channel. He was rated as one of the top 25 artists in Hollywood by Inferno development and went on to win many awards (Promax BDA, Bafta, Tellys and Pixie awards ). His work has been recognized in Advanced Photoshop Magazine, HDRI 3D Magazine, Computer Arts Magazine and several Art Insitute brochures. In 2012 Jonathan moved to south Orange County to start his own boutique in motion graphics but also began to experiment with virtual reality after being invited by Oculus to check out their hardware in its early stages.

New York Times best selling artist, Tony Washington has been creating award winning art for Comics, Movies, Video Games and various branding opportunities professionally for over 20 years. He has also provided art for Mix Master Mike of the Beastie Boys, Boxer Victor Ortiz and Lady Gaga for her Monsters Ball Tour. Recently Tony has created 2D concept, environment and texture art in his first VR related project Magma Chamber VR for Copeland Entertainment. Tony has been a guest speaker at multiple schools in the San Diego Area and when he isn’t drawing, he also produces music under the name Stations Stories.

Tags:
← Previous in News
Next in Tutorials →