Posted in Inspiration Compositing Live Action After Effects by aescripts + aeplugins on August 22, 2016

“Teach One” is a 360 video dance series that breaks down one dance style per episode. This episode delves into FlexN, a diverse style that originated in Brooklyn’s Jamaican neighborhoods in the 90s. The series was created by Paolo “Fiction” Bitanga, a New York based b-boy/filmmaker looking to explore the pantheon of urban dance forms. It is produced by 8-Player Pictures and distributed by StrifeTV, YouTube’s premiere breakin’ lifestyle channel. Paolo was already an experienced filmmaker, but learned 360 production at YouTube Space NY workshops. Mettle 360/VR plugins are part of his 360 production pipeline.

“We want to simulate the immersive experience of a “dance cypher” as realistically as possible. Cyphers are improvisational dance sessions that take the shape of a circle, forming a perfect 360 environment. At the same time, we add live commentary to engage our audience with information that breaks down what they are viewing. 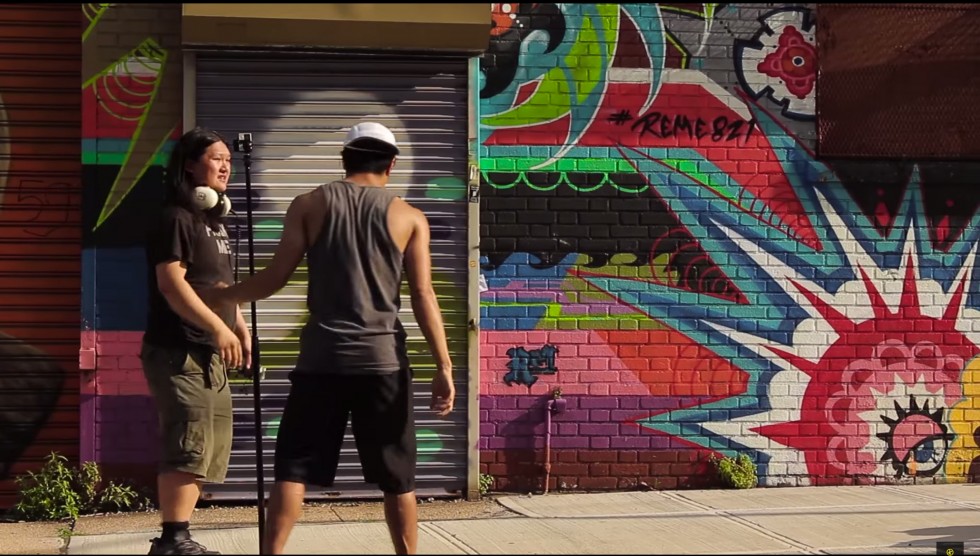 We produce a new episode every two weeks. First, we arrange a meeting with an expert of a given dance style. They become the host of the episode, and are in charge of rounding up the other featured dancers. Pre-production is minimal, just a matter of renting a 360 camera rig from YouTube Space New York and scouting an urban location that suits the respective dance style.

FlexN: Behind the Scenes

In post, we take a day to stitch our footage, then simultaneously sound design and color. We use Mettle for the finishing touches – titles and compositing. I shot the past few episodes have with the iZugar MKX-19 (two GoPros) in order to learn the 360 medium in its most basic form. We manually stitch the footage with Autopano Video Pro and use both Adobe Premiere and After Effects (with SkyBox Studio) for editing.
I discovered Skybox (and Mettle) through YouTube tutorials while I was learning post-production techniques for VR. I had only picked up production methods from the YouTube Space New York program and had to teach myself how to edit 360 video.

“Mettle software provides a map through which filmmakers can navigate virtual reality with familiarity.”

As with many emerging mediums, 360 requires preparation and precision. It takes me back to my time shooting on 16mm film, where rehearsals are vital before takes and stock is limited (high resolution shooting eats up data and drains GoPro batteries). Another thing to always keep in mind is to constantly think of the viewer and ensure you are creating a smooth but rich experience for them.” 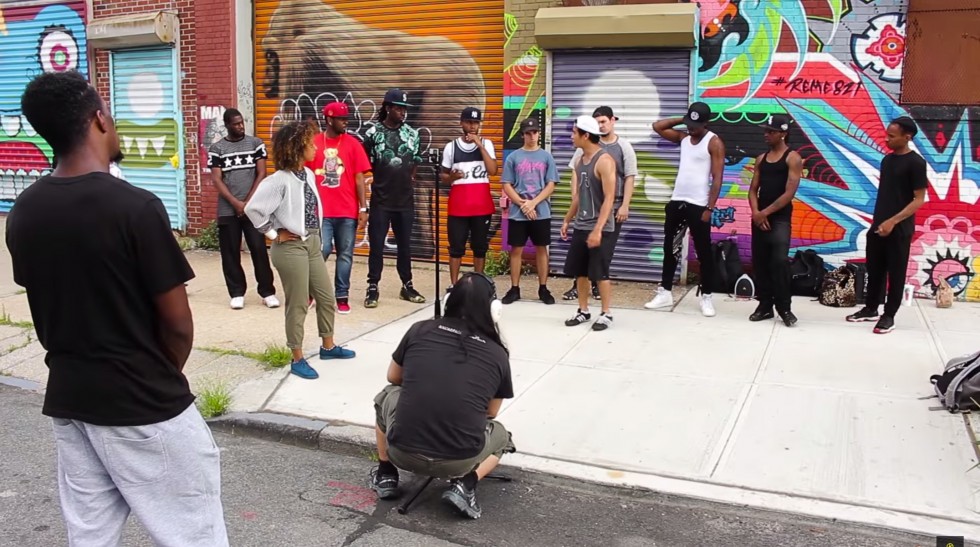 8-Player Pictures is a New York based production boutique comprised of diverse storytellers. They have produced festival winning films as well as content for brands like Adobe and Mastercard. Thanks to YouTube Space New York, they are now exploring the brave new world of virtual reality.